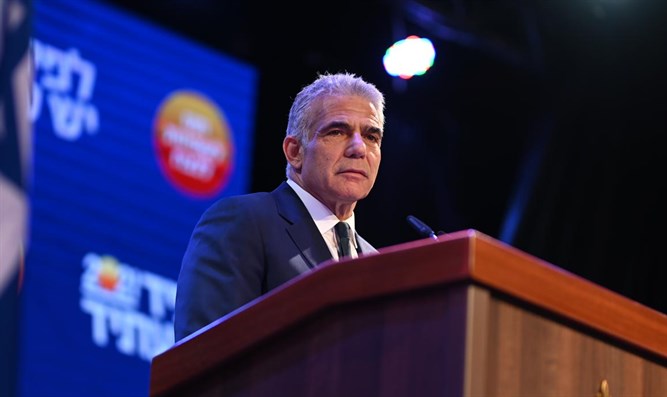 Netanyahu’s mandate to form a coalition expires at midnight between Tuesday night and Wednesday morning.

While Netanyahu could request an extension, it is unclear if the prime minister will seek an extension.

A senior official in the president’s office told Israel Hayom that Rivlin is leaning towards giving the mandate to Lapid rather than Yamina chairman Naftali Bennett.

The official explained that the President has reasoned that “one bloc” – the Right – has “already had a chance” and failed, and there is no reason to expect that another party from the same bloc will be more successful.

In addition, the official cited in the report said that Rivlin won’t hold another round of consultations with faction leaders, but will accept comments from lawmakers regarding any changes in the political situation.

“He won’t hold an additional round of consultations. Whoever wants to can express their position. The President will get a picture of the situation based on everything he sees – including talks with party representatives who request a meeting.”

The report also pointed to growing tensions between Lapid and Bennett, with the Opposition Leader hoping to receive the mandate in place of Bennett, fearing that if Bennett is tasked with forming a government, he will use the mandate to form a coalition with Netanyahu and the Right.