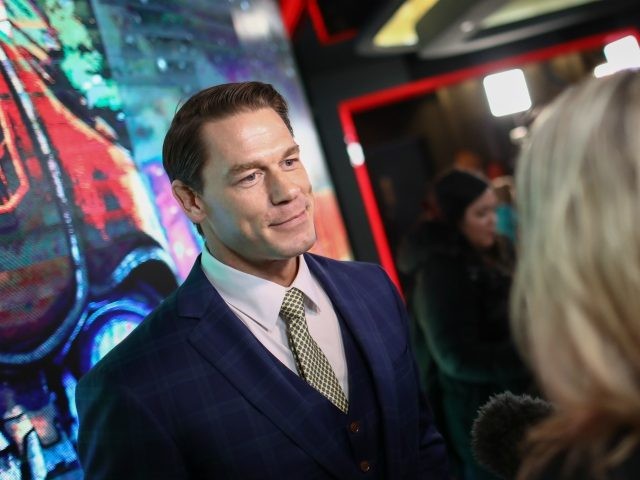 Beijing sees democratic, self-ruled Taiwan as part of its territory which is to be seized one day, by force if necessary and rages at any diplomatic attempts to recognize the island as an independent nation- AFP laid out.

But American wrestling star turned actor Cena left his diplomatic lane during a trip to Taiwan in early May to promote the franchise of action movies about fast cars, making the “country” comment during a fan meet.

On Tuesday, as outrage billowed across China’s social media, he released an apology on the Weibo platform in conversational-level Mandarin.

China’s control of Hollywood is no longer a secret, it is blatantly out in the open.

“I did many, many interviews for Fast & Furious 9, and I made a mistake during one interview,” Cena said in the video, without repeating the controversial term.

The spineless pro-wrestler and actor groveled by saying, “I must say, which is very very important, that I love and respect China and Chinese people. I’m very, very sorry for my mistake. I apologize.”

The video was played 2.4 million times on the strictly-controlled social media site, while Chinese media leaped on the apology.

John Cena apologized in Chinese on Sina Weibo after calling Taiwan a country during an interview promoting Fast & Furious 9 pic.twitter.com/dzRKIYgEzL