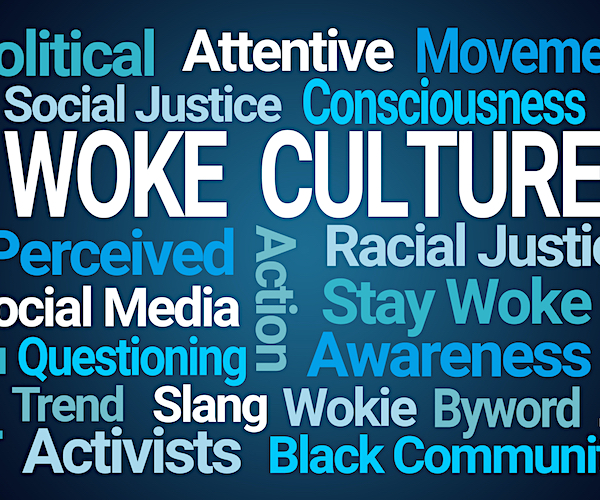 “I’ve obtained internal documents that will shock you,” Rufo wrote on Threadreader.

Pictures of a handbook titled “Reimagine Tommorrow” appear on one of Rufo’s Twitter posts with the accompanying message:

“According to a trove of whistleblower materials, Disney has launched a ‘diversity and inclusion’ program, called ‘Reimagine Tomorrow,’ which includes trainings on ‘systemic racism,’ ‘white privilege,’ ‘white fragility,’ ‘white saviors,’ ‘microaggressions,’ and ‘antiracism.'”

Disney, the now owner of such franchises as ESPN, Lucasfilm, Marvel, and ABC, states in their handbook America has a “long history of systemic racism and transphobia” and states its employees should “take ownership of educating yourself about structural anti-Black racism” and “not rely on your Black colleagues to educate you.”

The handbook states white colleagues should “work through feelings of guilt, shame, and defensiveness to understand what is beneath them and what needs to be healed.”

Disney states employees must reject “equality” and strive for “equity” or, put another way, “equality of outcome.” In so doing, employees are urged to reflect on America’s “racist infrastructure” and “think carefully about whether or not wealth” comes from racist means.

Disney suggests its employees should read into “75 Things White People Can Do for Racial Justice,” which lists groups or activities such as “defund the police,” “participate in reparations,” “decolonize your bookshelf,” and “find and join a local ‘white space.'”