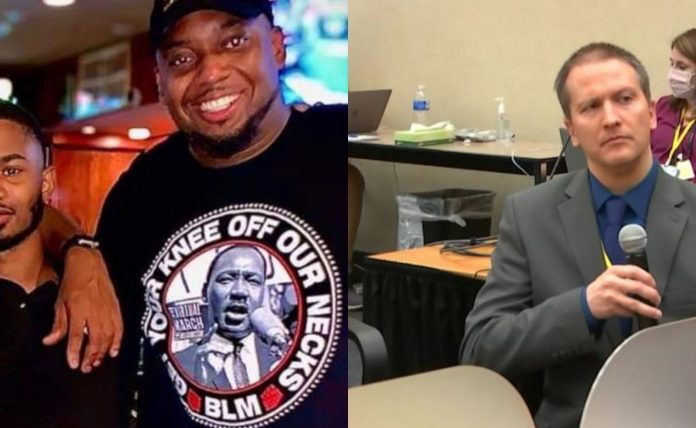 TJV News reported yesterday that(LINK),  a juror in the Derek Chauvin trial may have hidden that he was a Black Lives Matter activist to convince the judge that he was “impartial.”

Juror #52, now identified as Brandon Mitchell, was  also encouraging people to try to get on juries to “spark some change.”

During jury selection, Mitchell claimed that he had very little knowledge of the case, however, RT reported(LINK): a Facebook post last August by Travis Mitchell, uncle of Brandon Mitchell, appears to show the future juror wearing a BLM hat and a BLM T-shirt with a message that alluded specifically to the George Floyd incident: “Get your knee off our necks.”

It turned out the story which was first picked up by alternative media sites such as Gateway Pundit and RT, was correct and now Chauvin’s lawyers are calling for a new trial.

In a Monday interview with the Star Tribune, Mitchell said the photo is from a rally in Washington, DC, last summer commemorating MLK’s famous 1963 “I have a dream” speech.  It seems hard to imagine nobody was talking about George Floyd at the rally, and the “knee off our necks slogan”, makes it more coneivable that the juror was a George Floyd or BLM activist.

Former Minneapolis police officer Derek Chauvin asked a Minneapolis judge on Tuesday for a new trial, court records showed, two weeks after he was found guilty of second- and third-degree murder and manslaughter in the killing of George Floyd.

In a series of motions filed to District Court Judge Peter Cahill, Chauvin’s attorney, Eric Nelson, said his client was deprived of a fair trial, adding there was prosecutorial and jury misconduct, errors of law at the trial and that the verdict was contrary to law.

Jury consultant Alan Tuerkheimer told the Washington Post that Mitchell’s questionnaire answers could lead to an appeal by Chauvin’s attorney. The judge could also call Mitchell in for questioning, Tuerkheimer said.

“That could change the outcome of things; if there is anything that makes him seem that he was not forthcoming, it could be an avenue for the judge to reconsider the case,” Tuerkheimer told the newspaper.

Meanwhile, civil rights attorney Brian Dunn told the Washington Post that the photo is “undeniably suggestive of a possible bias in this juror.”

Dunn said a more detailed review would be needed to determine if Mitchell “lied about, or failed to provide complete answers on whether he has engaged in public activism.”

Here is the photo which started the entire controversy 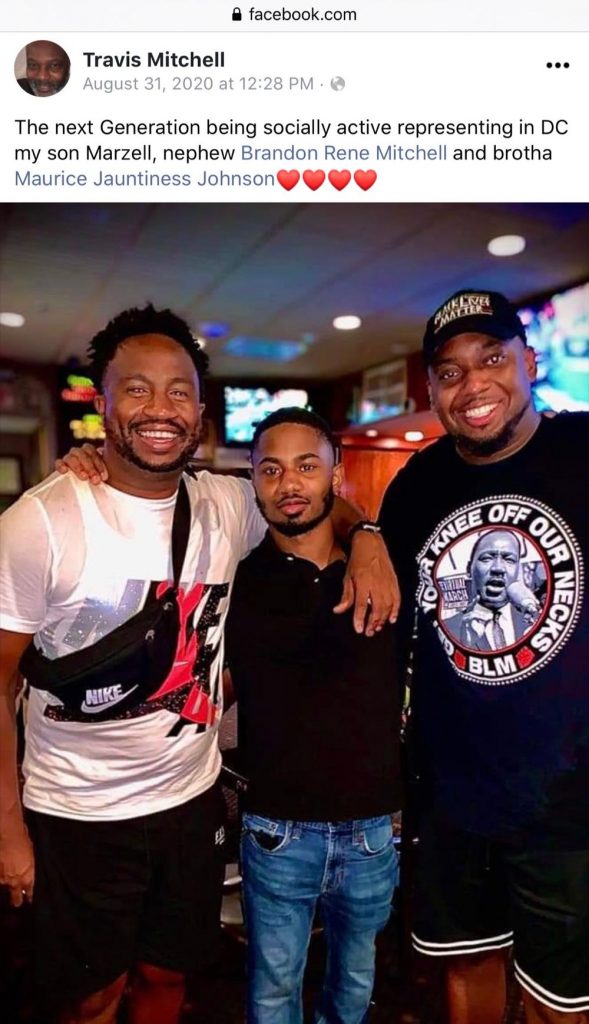