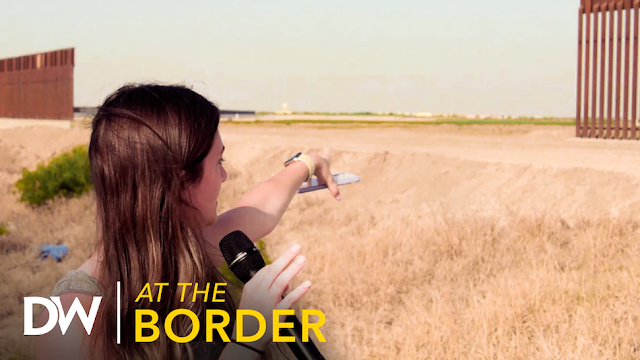 (TJVNEWS.COM)The Daily Wire, reported from the border and released a short but very enlightening video about the situation at America’s border. While President Biden is somehow receiving approval from 50-53% from the public, the situation at the border, while being reported by mainstream media, the full picture is not emphasized.

People on the ground at the border confirmed to The Daily Wire that hundreds of migrants are being stuffed into holding facilities meant for only a few dozen people. A massive tent city in Donna, Texas, houses thousands upon thousands of migrants. The facility is booming with activity and plans are in the works to expand the tent city even more.

For years, Biden and Vice President Kamala Harris decried Trump’s immigration policies and sounded the alarm over “kids in cages.” Now, they tell us a humanitarian crisis is just a “challenge,” and that thousands of children suffering in jam-packed facilities are not even worth visiting in person.