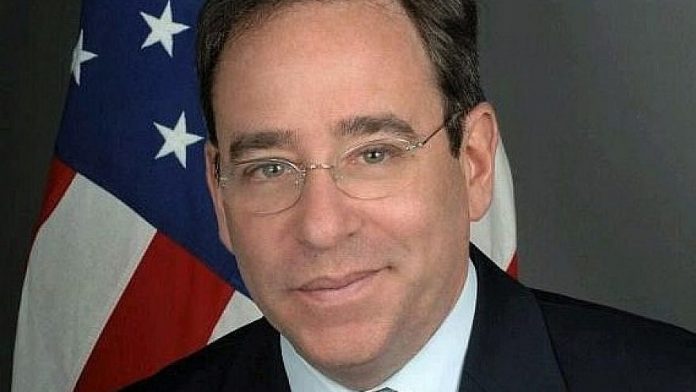 (JNS) Former U.S. State Department official Thomas R. Nides is likely going to be nominated by the Biden administration to be the next U.S. ambassador to Israel, The Washington Post reported on Tuesday.

Nides, an executive at Morgan Stanley, previously served as deputy secretary of state for management and resources from 2011 to 2013. As part of that role, he established several working relationships with Israeli officials and played a role in helping the Obama administration’s approval of extensions on loan guarantees for Israel.

While he was seen as a pro-Israel voice in the Obama administration, he also did work to thwart efforts by Congress to limit U.S. support for UNRWA, the U.N. agency for Palestinian refugees, as well as the United Nations Educational, Scientific and Cultural Organization (UNESCO). The Biden administration recently announced that it would restore funding for UNRWA that had been cut by the Trump administration.

Nides was born in 1961 in Duluth, Minn., to a Jewish family. If nominated and approved by the Senate, he would replace former ambassador David Friedman, who left in January at the conclusion of the Trump administration.

Biden donor Michael Adler had sought the position, but instead is expected to be named as ambassador to Belgium, according to the report.