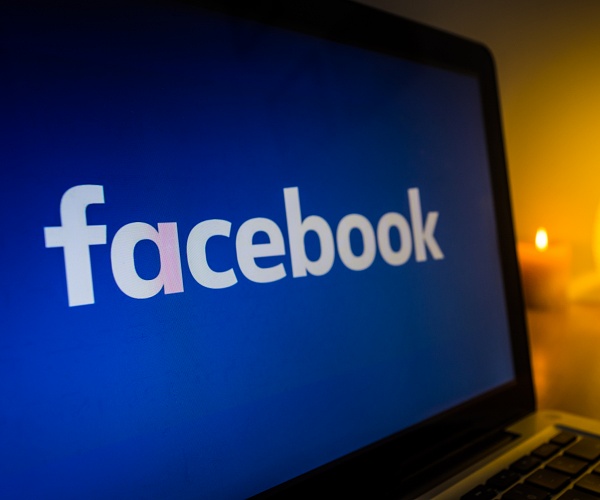 Facebook’s decision last week to censor news articles critical of Black Lives Matter leader Patrisse Cullors has been questioned after it was revealed that the social media giant co-founder, Dustin Moskovitz, gave more than $5 million into a network of nonprofits run by Cullors, The Washington Free Beacon has reported.

Facebook blocked its users from posting links to a story in the New York Post about how Cullors, who calls herself a Marxist, spent $3.2 million on high-end real estate as her BLM Global Network Foundation took in millions in donations, saying the reporting violated its “privacy and personal information policy.”

News Media Alliance (NMA), a media nonprofit which represents nearly 2,000 American news organizations, criticized Facebook for its “completely arbitrary” decision to block the story about Cullors, with NMA CEO David Chavern saying in a prepared statement that “There is no balance of power between ‘media’ and ‘Big Tech,'” adding that “Facebook has shown that one side gets to make all the rules,” according to the New York Post.

The statement emphasized that while the First Amendment prohibits the government from regulating free speech, “major tech platforms certainly do ‘regulate’ the news business, [as] the recent action by Facebook to block a New York Post story was a clear exercise of that power.”

Research by The Washington Free Beacon revealed that the Open Philanthropy fund and Open Philanthropy Project, Moskovitz’s grant-making vehicles, donated at least $5.6 million to groups founded by Cullors between 2017 and 2020.

This sum included contributions of $2.8 million to Dignity and Power Now and more than $2.3 million to Reform L.A. Jails, which were both founded and chaired by Cullors. The Justice Teams Network, a group co-founded by Cullors, received $500,000.

The Open Philanthropy Project did not return a Free Beacon request for comment.

The National Legal and Policy Center, a watchdog group, also slammed Facebook’s decision, saying “this, once again, proves freedom of speech is an option not a feature across the Facebook platform, where their corporate interests are placed above the interests of their users at every turn.”

The Post reported that Cullors bought a $1.4 million home near Malibu, a “custom ranch” in Georgia, and two other California properties worth a total of $3.2 million since 2016.

Hawk Newsome, the head of an unaffiliated group called Black Lives Matter Greater New York, told the Post that these revelations were “really sad because it makes people doubt the validity of the movement and overlook the fact that it’s the people that carry this movement.”