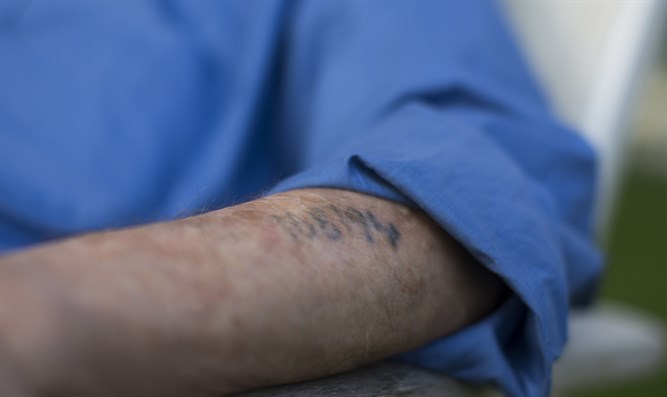 Dan Verbin(INN) The Democratic Party-controlled House Foreign Affairs Committee released a Yom HaShoah statement that omitted reference to the six million Jews killed in the Holocaust and spelled Holocaust with a lowercase H.

On Thursday, the Democrat-led House Foreign Affairs Committee tweeted, “On Yom HaShoah we commit ourselves to remembering the 6 million lives extinguished during the holocaust & millions more who survived its cruelty. To honor their memories, we must remain vigilant against the forces of prejudice & injustice or risk reliving the horrors of the past.”

The statement’s lack of reference to the Holocaust’s six million Jewish victims and the lowercase spelling of the word “holocaust” is considered deeply offensive by many Jews.

“Remember when media trashed the Trump admin for failing to mention JEWS were murdered in the Holocaust? Apparently the Democrat-led House FAC forgot about the fact that 6 MILLION JEWS WERE MURDERED DURING THE HOLOCAUST! ‘Yom HaShoah’ is a JEWISH day of Holocaust remembrance!” he tweeted.