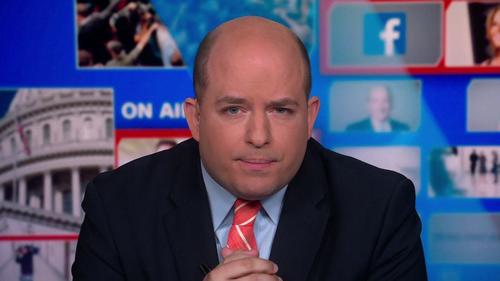 (TJVNEWS.COM) CNN viewership has fallen over 50% in multiple categories since President Biden took office, according to Fox News.

In the first three weeks of 2021, the network averaged 2.2 million viewers – only to plummet to just one million viewers – a decline of 54%. Among the key advertising demographic of adults age 25-54, ratings are down 60%. From December 28 through Inauguration day, viewership went from 617,000 viewers in that demographic to just 244,000 since Biden took office.

CNN’s liberal primetime hosts Anderson Cooper, Chris Cuomo and Don Lemon haven’t been able to keep their audiences under the new administration, either.

CNN averaged 3.1 million viewers from 8-11 p.m. from Dec. 28 through Inauguration Day but only 1.4 million since for a whopping 55-percent decline. Over the same time period, CNN’s primetime lineup lost 63 percent of its viewers among the crucial demo. –Fox News

CNN also fared worse than liberal competitor MSNBC, which lost ‘only’ 34% of its total-day viewers, and 30% of primetime viewers under Biden. Fox News points out, of course, that their viewership has remained mostly flat – as declines remained in the single digits.

Arrogant CNN entertainer/anchor Don Lemon, who had been previously accused of sexually harassing a male bartender and was sued; appearing on a NY Times Podcast, let his bias fully be known to the entire world.

When asked if he was worried about the rating disaster, Lemon told the New York Times’ podcaster “Sway”:

“No. I’m not worried about it … Trump was a horrible person. And he was terrible for the country. And it is better for all — for the world that he is no longer the President of the United States,” adding “So if that means that cable news ratings go down? Aww. So I’m not really that concerned about it. I would prefer that my ratings go down and Trump not be in office than my ratings be sky-high and him be there. That’s the honest truth.”

As Project Veritas exposed, CNN is in the propaganda business, not the news business, and Lemon’s statements further expose CNN.