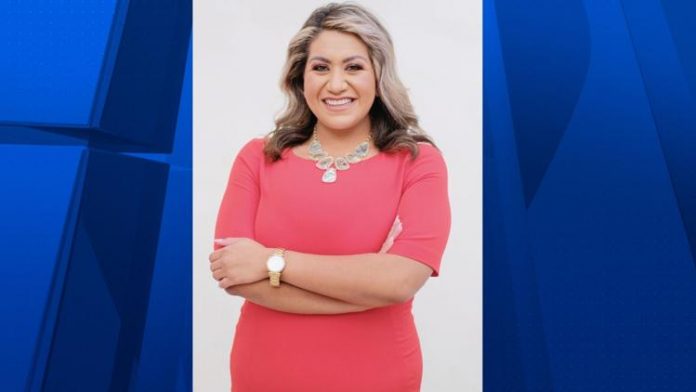 (AP) — A fully vaccinated Arizona state lawmaker has confirmed that she has tested positive for COVID-19.

Tucson Democratic Rep. Alma Hernandez announced late Wednesday that she has some symptoms and is quarantining for a week at the home she maintains in Phoenix.

Hernandez said she has lost her sense of taste and smell and has a bad headache, typical mild symptoms of the coronavirus. Her brother, Democratic Rep. Daniel Hernandez, says he tested negative for the virus but will self-isolate for several days and then take another test.

Hernandez is at least the eighth Arizona state lawmaker who has confirmed they contracted the virus and the only one known to be fully vaccinated. Republican state Sen. David Gowan had the virus in early March.

Alma Hernandez says she was fully vaccinated 11 weeks ago but noted that getting the inoculation does not prevent the infection. She says she continued to take precautions such as wearing a mask, washing her hands and social distancing and urges everyone to do so until the pandemic passes.

At least 435 state lawmakers nationwide have tested positive for the disease and seven have died, according to a tally by The Associated Press.

For most people, the new coronavirus causes mild or moderate symptoms, such as fever and cough that clear up in two to three weeks. For some — especially older adults and people with existing health problems — it can cause more severe illness, including pneumonia, and death.