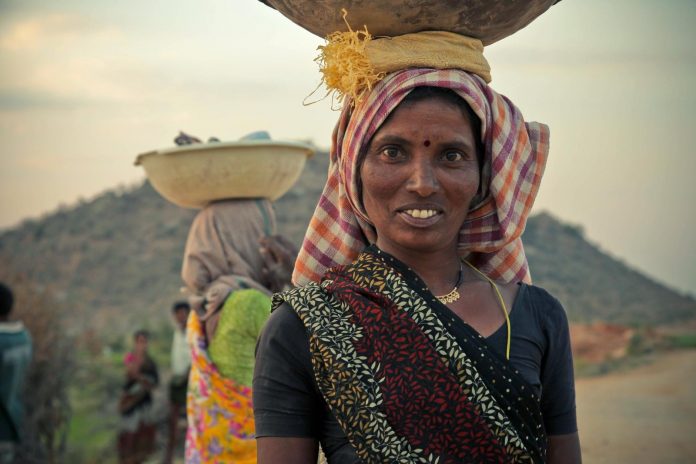 A  few days ago, a 16-year-old teenage girl was raped by her 21-year-old neighbor. Heroically, she cried out, she “told,” she did not remain silent. Her punishment was savage. Her family tied her to her rapist and paraded them both through the streets of rural Madhya Pradesh in central India. A mob assembled and accompanied them on their Walk of Shame. As they beat and punched the victim, paradoxically, they kept chanting “Bharat Mata Kijai,” “Mother India is great.”

So much for the fate and status of real women in cultures that worship Goddesses.

Hindu nationalists have long associated India with a female goddess, one who is pictured as barefoot, as is the shamed girl. How heartless can this girl’s family and neighbors really be? The good news: She was rescued by the police who arrested the rapist and members of her family.

What will become of her? Already gossips are suggesting that she was having an affair with this man—that it was not raped at all. If so, is this the way to treat a woman for having extra-marital sex? Girls have been honor killed and set on fire by their parents for the crime of having been raped.

I recently watched a riveting and wonderful fictionalized documentary (Delhi Crime) about the horrific gang-rape and murder of a young woman on a bus. The police force, headed by a woman, managed to track down all the killers within five days. A female judge took testimony from the dying victim.  If these actresses were only real—I would want them to prosecute these evil-doers, rescue this victim—and spirit her away to a better life.