11 Images that Tell of Jewish Empowerment in the Holocaust 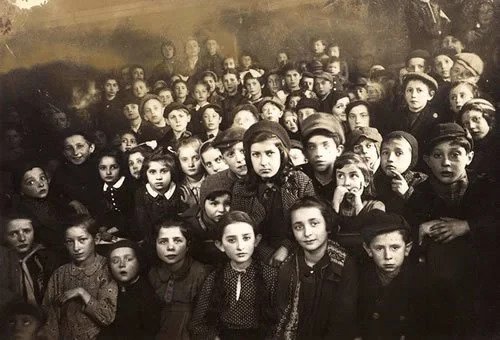 Often in our reflections on the Holocaust, the imagery we focus on is the dread, and human suffering, gas chambers, mass graves and human skeletons.

While the horror of the Nazi’s deeds can never be forgotten, there is a different side of the Holocaust narrative that is often overlooked: The resilience of the Jewish soul and the Jews’ commitment to sanctify their lives. The following photos testify to the tenacity of the Jews in the ghettos and the camps, who, rather than allow their lives be dictated by their Nazi oppressors, continued to follow the precepts of the Torah despite the constant horror, degradation and fear. 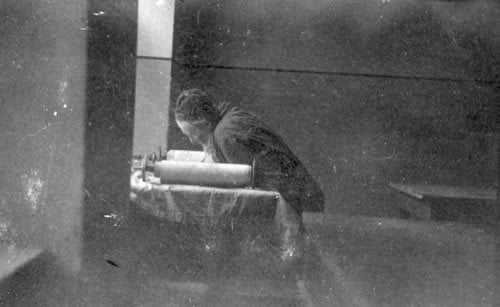 A man studies from a Torah scroll in the Łódź Ghetto. 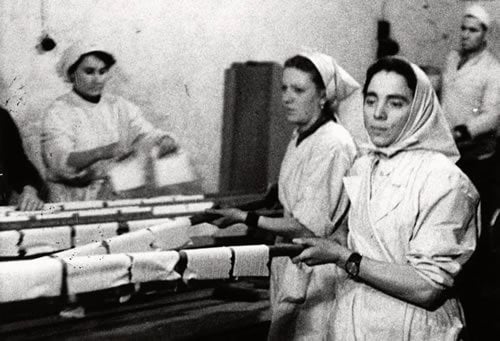 Jews in the Warsaw ghetto bake matzah for Passover. 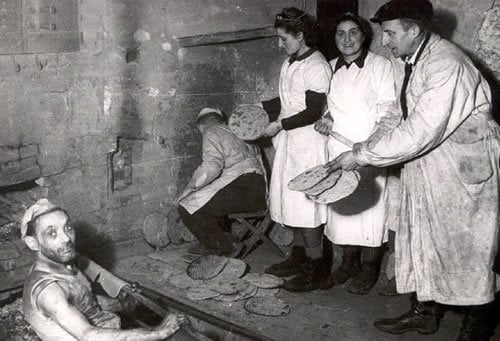 4. “Every resident among the Israelites shall live in booths.” 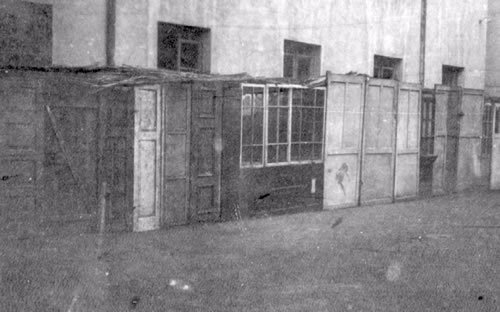 Despite already being forced from their homes, Jews in the Łódź Ghetto built sukkahs for the holiday.

5. “And you shall celebrate it as a festival to the L-rd for seven days in the year.” 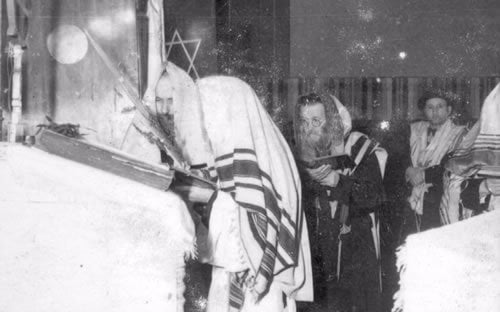 Jews were even able to secure a lulav and etrog in the ghetto as well.

6. Sadness and rejoicing in the same heart. 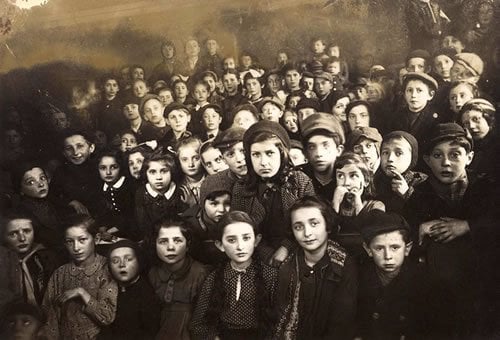 Children during a Purim celebration in Wieliczka, Poland, in 1942.

7. A small light dispels a lot of darkness 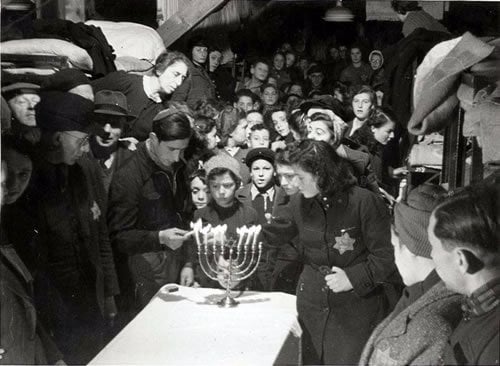 Jews in the Westerbork transit camp in Holland light candles for the seventh night of Chanukah. Some 106,000 Jews, including Anne Frank and her family, were deported from Holland to death camps in Poland through Westerbork. 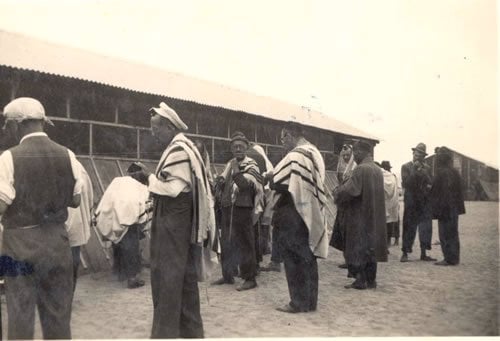 Jewish prisoners praying outside a barrack in a camp in Gurs, France.

9. Into a new generation 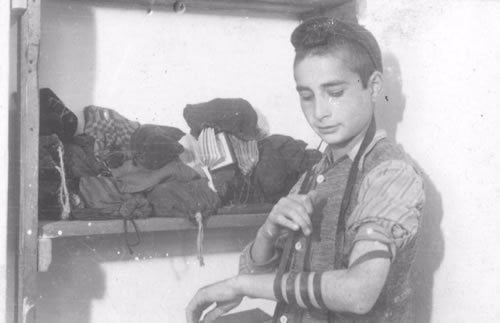 A boy wears tefillin in the Łódź ghetto, probably at the children’s commune in Marysin. 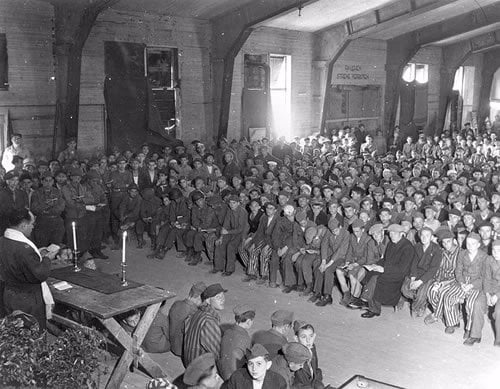 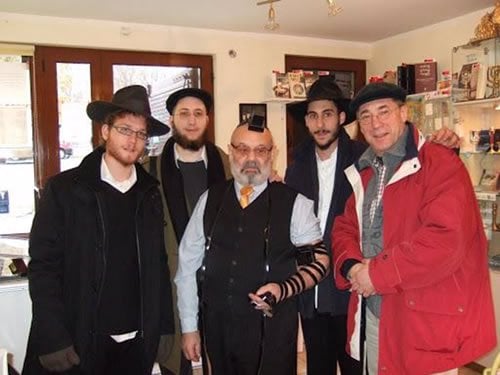 A Jew from Białystok, Poland dons tefillin with Chabad yeshivah students in Warsaw.

Too often when we think of the narrative of Polish Jews, we view their story as one that ends in the smokestacks of Auschwitz. Their story, however, and that of world Jewry, is one of continuity – of continued struggles and glories, changes and traditions, and a powerful connection to the Jewish people and the Torah.

We would like to thank our friend Elad Nehorai for his very moving piece that helped inspire this list.