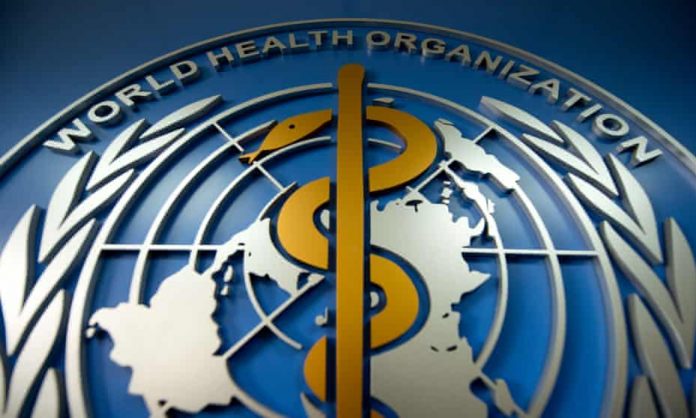 A team of scientists led by the WHO was expected to release the report this week, after an investigation in Wuhan, the Chinese city where the first known cases of COVID-19 were found.

“Just received confirmation that release of the @WHO-organized int’l committee/Chinese gov’t report on #COVID19 origins has again been delayed, apparently as the Chinese side fights tooth & nail over each sentence. Anyone believe this compromise report can possibly be credible?” World Health Organization advisory committee member Jamie Metzl said Friday in a tweet.

The interim version of the WHO report was scrapped earlier this month following criticism of the mission’s impartiality. China needs to approve the report before its release.

“Chinese experts received English version of the WHO report on Mar. 17. Whether the report will be released next week depends on discussions between Chinese & international experts,” a spokesperson for the Chinese government said in a tweet on March 19.

The WHO investigators “won’t be able to publish findings without official Chinese concurrence,” David Feith, a former deputy assistant secretary of state for East Asian and Pacific affairs, wrote in The Washington Post on Monday.

The report will be published “after Chinese counterparts review it and make possible changes,” team members and the WHO told The Wall Street Journal.

The WHO did not respond to questions from the Daily Caller News Foundation on exactly how Chinese officials can change the report, but said through a spokesperson that “Once we have the date of the release of the report we will inform media.”

However, a group of scientists and academics, members of Congress and others have called for a separate, more independent investigation.

Discovering the virus’s origin is “critically important to both better addressing the current pandemic and reducing the risk of future ones,” the international group of scientists and academics wrote in an open letter on March 4.

Former President Donald Trump cut off U.S. funding for the WHO in April 2020, saying it had helped China obfuscate origins of the coronavirus. The U.S. rejoined WHO under the Biden administration.

“Perhaps the WHO final report will supply evidence to justify the investigators’ apparent lack of interest in pursuing the lab-leak theory,” Feith, the former State Department official, wrote in the Post. “Does the WHO have the names of the [Wuhan Institute of Virology in China] lab researchers who fell ill? Were they interviewed? Has the WHO seen their medical records? Antibody test results? If so, will the information be included in the WHO report?”

The State Department issued a statement on Jan. 15, stating that “The U.S. government does not know exactly where, when, or how the COVID-19 virus — known as SARS-CoV-2 — was transmitted initially to humans. We have not determined whether the outbreak began through contact with infected animals or was the result of an accident at a laboratory in Wuhan, China.”