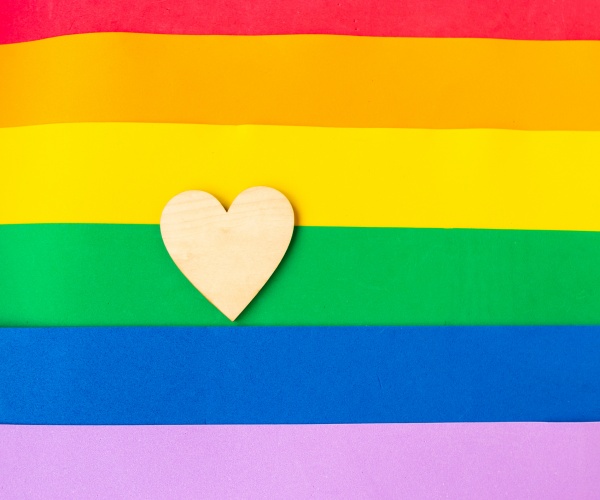 A Canadian man has been arrested for violating a court order that prevented him from speaking publicly about his teenager’s gender transition.

The man’s identity is reportedly under a publication ban by a British Columbia Court of Appeals to protect his child, according to the New York Post. He was taken into custody on Tuesday after being found in contempt of court.

And the Post Millennial website in Canada reported the man is father to a gender non-conforming biological female 15-year-old who identifies as transgender. The teen prefers the use of male pronouns.

However, the man has repeatedly called the teen his daughter, despite the court forbidding it. He has also reportedly referred to the teen with the pronouns ”she” and ”her.”

The Post Millennial reported that the man is against the teen undergoing ”gender affirmative” medical procedures.

Global News reported the man went to court in 2018  after finding out his child, who was assigned female at birth, was undergoing hormone therapy to transition to a male. The man is separated from the child’s mother.

The court ordered the dad not to stand in the way of the teenager’s hormone therapy and to try to better comprehend gender dysphoria, the outlet reported.

The judges said the man must acknowledge and refer to his child as a boy and by the name the teen has chosen.

The father can also state his feelings to family, close friends and close advisers, provided they don’t work for the media.

And Global News also noted the justices added the father’s rejection of his child’s chosen gender caused the teen ”significant pain” that has ”resulted in a rupture of what both parties refer to as an otherwise loving parent-child relationship.”

The teen has said he identified as a boy since age 11 and began exploring transition treatment when he was 13.

The man claimed, according to the Post Millennial, the child had complex problems. But he said the court blamed them all on gender dysphoria.

The man, who gave interviews to several Canadian commentators, blasted the left for his situation. The New York Post said he wrote on a Go Get Funding page:

”I am fighting the far left based on a civil disobedience defense!” he reportedly wrote. ” I am now back in court for a five-day criminal trial that will last at least five days … From April 12-16. That trial that could land me in jail for up to five years for speaking truth about state sponsored child abuse. FYI … I am blocked from sharing any videos at this time that oppose the sterilization of children!”

Share
Facebook
Twitter
Pinterest
WhatsApp
Previous articleLease Your Apartment: Get $4,300 for renting your apartment Via the City’s Home Support Unit
Next articleCity of Miami Beach Issues Declaration of State of Emergency Due to Larger Than Expected Spring Break Crowds