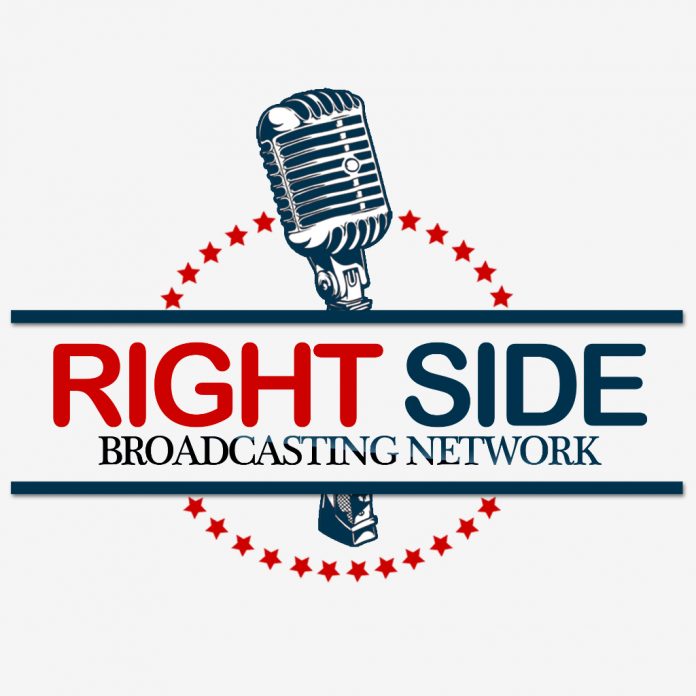 In a country based on the rights of freedom accorded to us by our constitution, it is beyond shocking that in the America of 2021, we are watching our freedom of thought and expression being assailed on a constant basis.
The latest example of liberal fascism that is being foisted upon us by the purveyors of the cancel culture phenomenon and the “woke” generation is the ill conceived decision by YouTube to suspend the Right Side Broadcasting Network account for broadcasting former President Donald Trump’s speech at the CPAC conference last weekend.
It has come to our attention that YouTube is engaging in unmitigated censorship in its most egregious form. Not only has has YouTube deleted former President Trump’s CPAC address from the RSBN but it has now deleted it from Reuters, C-SPAN and other media outlets that have carried it. YouTube is specifically targeting the smaller media outlets for suspension before they go after the larger ones. Very soon, only the voices of the “Deep State” will be heard while the rest are summarily silenced.
In a statement posted on their web site, RSBN said: “RSBN has been suspended from YouTube for two weeks, with live streaming and the ability to upload new videos revoked. YouTube has also removed the video from their platform, which at last check was approaching nearly four million views. According to YouTube, this is due to our video of President Trump’s speech at CPAC, which violated their policies on election misinformation. Any further violations may result in the permanent suspension of our YouTube channel, which has amassed over 1.5 million subscribers. We told you all that we had to be careful, and this is why. It’s a new world.”
YouTube’s decision not only stands in direct violation of the right of all citizens to express their views, but this marks the first time in our history that a private company has been totally silenced for advocating their beliefs.
This serves as a stark reminder of the words of the late President Ronald Reagan. During a 1975 interview with CBS’ “60 Minutes” over a discussion of his economic philosophy, he said most prophetically:  “If fascism ever comes to America, it will come in the name of liberalism.”

Are We Supporting Terrorists?