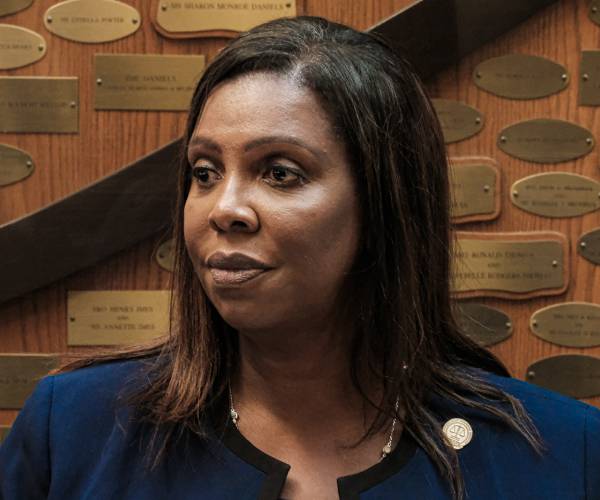 New York Attorney General Letitia James on Monday warned the cryptocurrency industry and investors that they must “play by the rules” after bitcoin hit an all-time high earlier this month, according to CNBC.

“Too often, greedy industry players take unnecessary risks with investors’ money, but, today, we’re leveling the playing field and issuing alerts to both investors and industry members across the nation,” James said in a press release.

She added, “All investors should proceed with extreme caution when investing in virtual currencies. Cryptocurrencies are high-risk, unstable investments that could result in devastating losses just as quickly as they can provide gains. We will not hesitate to take action against anyone who violates the law.”

James noted that “Two weeks ago, we filed a lawsuit to shut down Coinseed’s fraudulent operation. Last week, we ended both Bitfinex and Tether’s illegal activities in New York. And now, today, we’re sending a clear message to the entire industry that you either play by the rules or we will shut you down.”