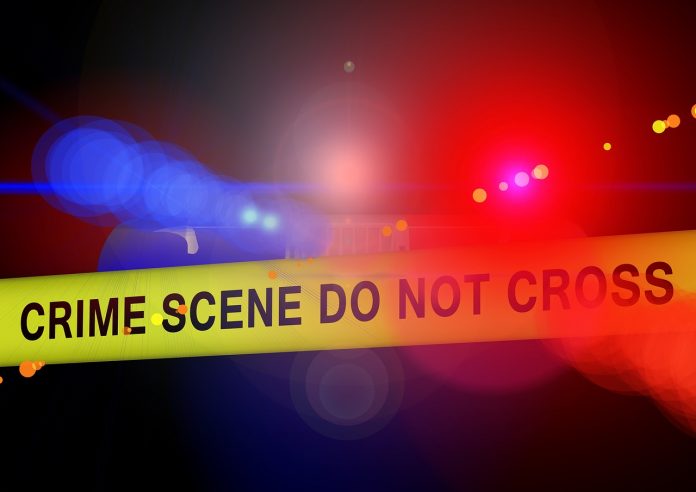 A rage filled guest who brutally attacked the manager at a South Beach, Florida hotel last month has finally been apprehended through the use of a Facebook investigation.

Other than a shocking surveillance video in which the attacker’s face was covered by a towel, Miami-Dade detectives has little to work on as far as leads in the case. Through the footage, law enforcement officials were able to identify a friend of the assailant, according to a Miami Herald report.

Police have said that the friend refused to cooperate in terms of speaking to them about the suspect, however, he did assist in the investigation, albeit in an indirect manner.

The Miami Herald reported that Detective Carlos Corvo of the Miami police department said that “He forgot he had a Facebook that was open.”

Corvo then plunged into the investigation by looking at the friend’s Facebook friends and public photos that appeared on his page. In checking out the innumerable photos, he recognized the friend with a man who looked somewhat like the attacker in the video. The man who resesmbled the attacker was a 22-year old from Norristown, Pennsylvania named Tehrron Greene. Still unsure that this man was the attacker, Corvo obtained Greene’s phone number and called him.

Arrested in Pennsylvania on Tuesday, and charged with the violent assault that took place on February 12th, Greene will now be extradited to Miami-Dade. He will stand trial on a charge of burglary with battery, according to the Miami Herald. As of Wednesday, no information was forthcoming as whether Greene has retained a defense attorney and he remained in a Pennsylvania jail.

The attack unfolded when a man named Marcus Brooks from Pennsylvania had registered at the Riviera Hotel with two women and another man. Hotel management soon discovered that the credit card that Brooks used was fraudulent. According to the arrest warrant, Brooks was asked to leave the premises.

Brooks did not protest and left the hotel along with the two women. The other man who was identified as suspect Greene “became enraged and jumped the counter viciously attacking victim Burke” as the manager tried calling police, according to the report in the Miami Herald. It was then that Greene attacked Burke in a small utility closet next to the hotel registration desk.

The arrest warrant said that Burke is now seeking treatment for a “possible broken orbital bone and damage to his left cornea,” as he was badly bruised and sustained a swollen face due to the beating.

The warrant also said that subsequent to locating Greene through Brooks’ Facebook photos, Corvo then sent them to police in Philadelphia who verified his identity.

Greene was also identified in a line-up by a hotel employee. Corvo made repeated attempts to contact Greene on his cellphone, but Grene did not answer.

The Miami Herald reported that Corvo said, “So I did the next best thing, I called his mom.”

Using the power of persuasion, Greene’s mother got her son to call Corvo. While on the phone, Greene offered an admission of guilt in the attack but told Corvo that Burke “verbally mistreated him.”

The Herald reported that Greene said “he was wrong for what he did but was still wanting to know how he got identified.” An arrest warrant was then obtained with the assistance of the State Attorney’s office and Corvo traveled to Pennsylvania to make the arrest. Without the presence of legal counsel, Greene agreed to speak to him about the attack and offered a full confession.