Living Torah? What is the ‘Great Shabbat’? - The Jewish Voice

Living Torah? What is the ‘Great Shabbat’? 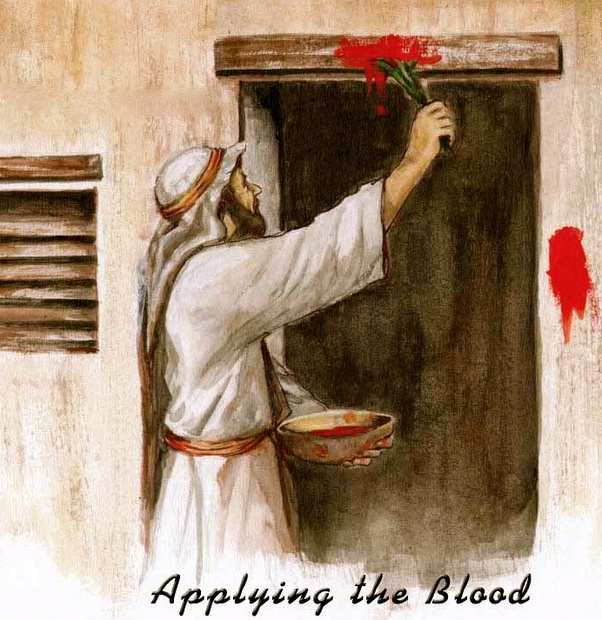 The Shabbat before Passover is referred to as “Shabbat Hagadol,” meaning “The Great Sabbath.” It is called Shabbat Hagadol to recall that it was on this Shabbat, so many years ago, that the Jewish people took a sheep or lamb and prepared it for the Passover sacrifice. This was heroically done in full view of the Egyptians, who worshiped the animal. A miracle occurred, and not a single Jew was hurt or harassed by their Egyptian neighbors for the “desecration” of the “sheep god.”

This lamb, and its preparations for sacrifice, took place between the 9th and 10th plagues. This is because the Passover sacrifice was also the Jews’ “antidote” to the 10th plague, the Plague of the Firstborn when God went to every Egyptian house and killed the firstborn. However, God passed over the Jewish homes, saving the Jewish firstborns.

How did God “know” which homes were Jewish and which were Egyptian?

The Jews took bundles of hyssop and dipped it into the blood of the Passover offering, after which they put the blood on their doorposts as a sign that these were Jewish homes.

Another reason it is called “Shabbat Hagadol” is that it refers to the “greatness” of the Jews. At the time of the Exodus, the Jews had little or no merit. They fell from their exalted status and were almost completely spiritually bankrupt. Although they used their Jewish names, clothing and language, they were like the Egyptians in almost every other way.

By preparing the Passover sacrifice, they were returning to the service of God and becoming worthy of redemption. They took the lamb, in defiance of the opposition of their Egyptian neighbors, and engaged in the mitzvah (commandment) of preparing the sacrifice. They risked their lives in the service of God. They risked their lives to be observant Jews. This was “gadol” – a “great” act.

Even today, when so many Jews are distanced from proper religious observance, we must show our support and encouragement when they perform even a single mitzvah. It was a single mitzvah that earned the Jews their redemption from Egypt, and as such, we should certainly show our support for every mitzvah performed by Jews who are ordinarily distant from religious observance.