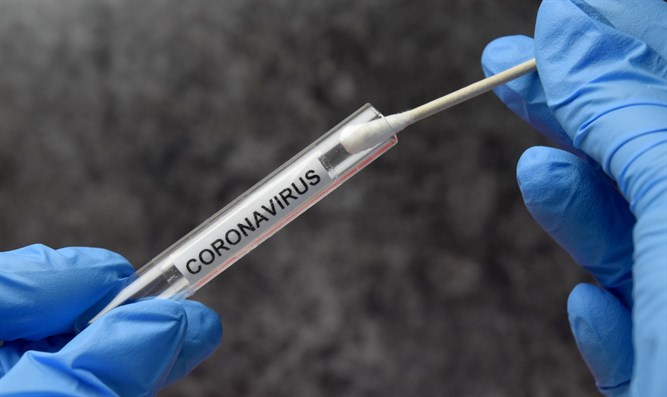 (TJVNEWS)  Dr. Marty Makary with the Johns Hopkins Bloomberg School of Public Health has been predicting the pandemic could end by sometime in April.

“It’s starting to kick in because the concept is more people have natural immunity from prior infection, you’re adding some new vaccinated immunity — that’s adding up, and there are fewer susceptible people out there to get infected,” Makary said.

He thinks the number of people with natural immunity is severely underestimated due to a high number of asymptomatic infections and current antibody tests that aren’t completely accurate because they only look for the actual antibodies.

“There are also, separate from antibodies, T cells that get activated, and research from the Karolinska Institute in Sweden where they issue the Nobel Prize has demonstrated that you are twice as likely to have activated T cells than you are to have antibodies,” Makary said.

Makary said the decline in cases can’t be solely attributed to the vaccines. Those take a while to kick in and he doesn’t think behavior has suddenly changed. He said areas of the world that have already hit herd immunity are seeing a decline like this.

But he warns COVID-19 isn’t just going to disappear. He said it will be with us for decades, but once levels in the community are low enough, we can start to safely resume some normalcy.

“At some point, we’ve got to be practical and get back to life. Businesses are starving, we’ve got a hunger crisis. Kids are ten times more likely to die of suicide than they are of COVID-19,” Makary said.