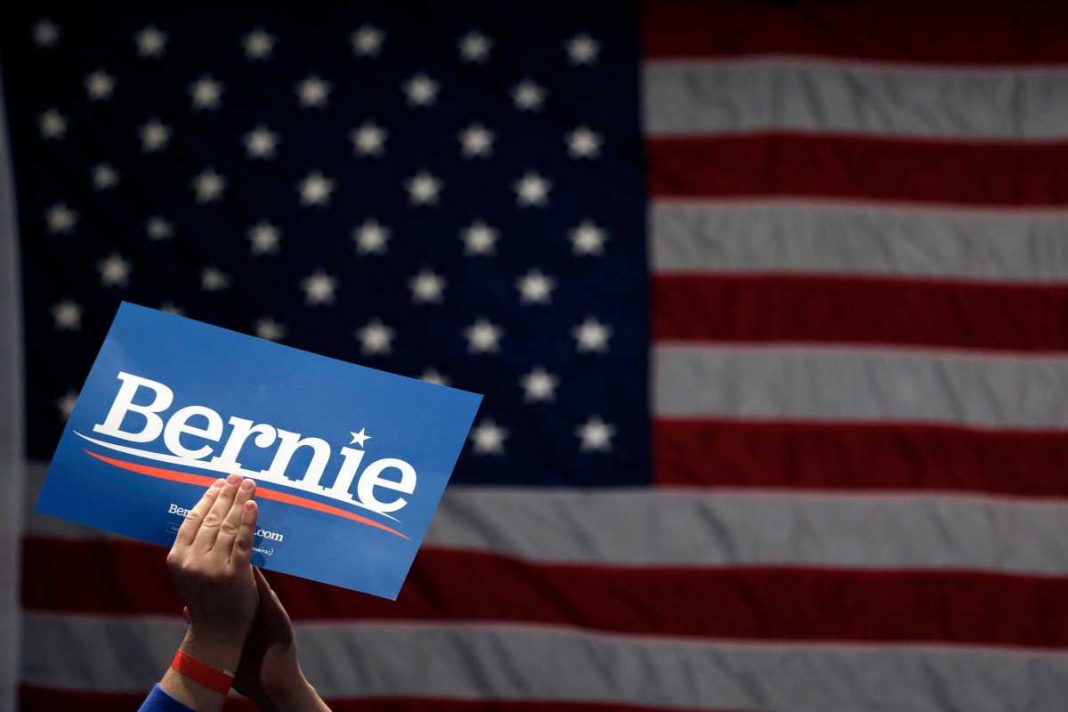 After Nevada Democratic Party Chair Judith Whitmer won her seat Saturday, party executive Alana Mounce sent her an email announcing the entire staff was quitting, The Intercept reported. Those who quit en masse included every employee and their consultants, each of whom took severance checks with them, according to the Intercept.

Staff members claimed that the new Democratic chair was going to fire them anyway, but the Whitmer denied those claims, according to The Intercept.

“I’ve been putting in the work,” Whitmer said The Intercept’s podcast, Deconstructed. “What they just didn’t expect is that we got better and better at organizing and out-organizing them at every turn.”

Before the election, the Democratic Socialists had moved $450,000 into the Democratic Senatorial Campaign Committee’s account, which would use the money to help the 2022 re-election campaign of vulnerable first-term Democrat, Sen. Catherine Cortez Masto, the Intercept reported.

Run by former Senate Majority Leader Harry Reid, the tightly-run and highly-organized progressive establishment coins itself the “Reid Machine,” The Intercept reported. The battle between Nevada’s socialist progressives and the Reid Machine began when Bernie Sanders ran for president in 2016.

Since Sanders’ Presidential run, organizations like the DSA became stronger and larger–using that momentum, Sanders won a 2020 victory in the Nevada caucuses after progressive groups focused on targeting young Latino voters. In the summer of 2020, progressives won a majority of the Democratic board.

Once the Sanders campaign ended, tensions between the progressive left and the establishment came to a boil in Nevada, the Intercept reported. “The NV Dems Progressive Slate,” a group of dues-paying DSA members, ran for state party leadership with the support of the DSA and the Left Caucus. Pressure grew on Whitmer to drop out of the race.

Whitmer ultimately won the election, beating her opponent by just 30 votes, according to The Intercept.

“We weren’t really surprised, in that we were prepared for it,” Whitmer told The Intercept regarding the mass exodus of staff members. “But what hit us by surprise and was sort of shocking is that for a slate that claimed that they were all about unity, and kept this false narrative of division going on throughout the entire campaign — in fact they kept intensifying that — that’s what was surprising about it, was the willingness to just walk away, instead of working with us.”