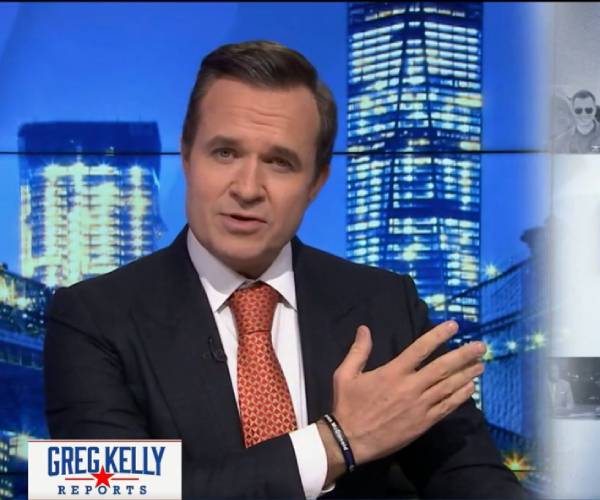 USA Today reports that a new poll by Suffolk University shows that “most people have missed the shift of Trump voters away from Fox News and into the hands of Newsmax and One America News Network, two news outlets that are only 6 years old but in that short time have managed to greatly improve their standing in conservative circles.”

The new data indicates that Newsmax has risen as one of the most trusted news sources for Trump voters.

The poll found that “among Trump voters, 34% trusted Fox News the most, followed by 17% for Newsmax, 9% for One America News Network, with every other network at 3% or less.”

The Suffolk Poll appears to be consistent with a McLaughlin & Associates poll that reported that fully 20% of U.S. voters – or 30 million Americans – watch Newsmax regularly, compared to 40% who tune into Fox News.

While insurgent Newsmax is ranked as the second leading news source for conservatives after Fox, it has grown quickly in recent months.

USA Today’s analysis found that the “recent Senate impeachment trial had a doubling down effect for 64% of Newsmax viewers who said the trial made them more supportive of Trump. Among OANN, 49% were more supportive, followed by 41% of Fox viewers.”

Asked if history would record Trump as a great president, 64% of Newsmax viewers said he would, while only 45% of Fox News viewers agreed with that sentiment.

And when viewers were asked if the were more loyal to Trump or the Republican party, 51% of Fox News viewers said they backed Trump, while 72 percent of Newsmax viewers sided with the former president.