Twitter Locks the Accounts of James O’Keefe and Project Veritas 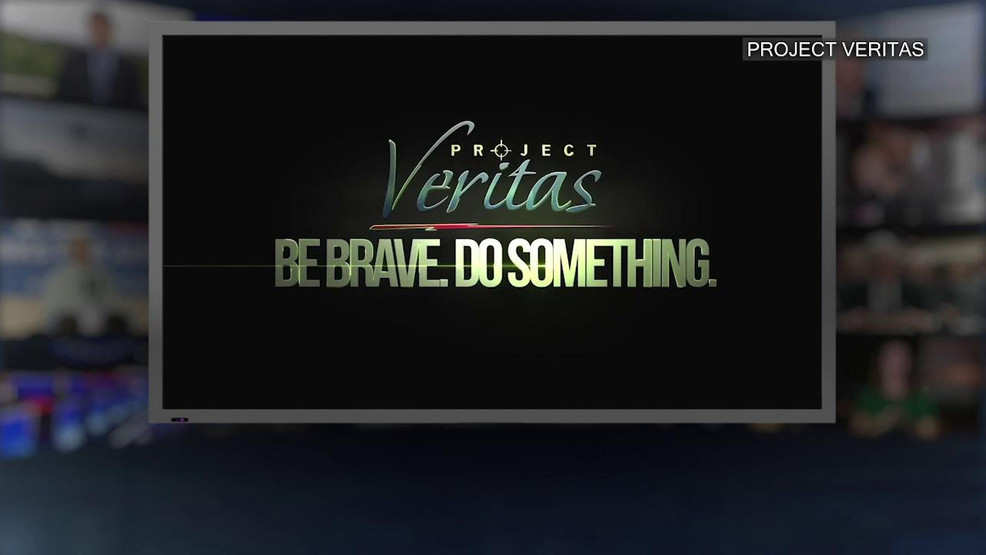 Social media platform Twitter has locked the accounts of both Project Veritas and James O’Keefe following a recent report relating to Facebook’s VP of Integrity, Guy Rosen. The platform claims the report violates its policy on “posting private information,” and as a result, both O’Keefe’s personal account and the official account of Project Veritas have been locked, preventing them from posting.

Twitter has locked the accounts of Project Veritas and the group’s founder James O’Keefe. The account limiting comes shortly after Project Veritas published an exposé on Facebook’s VP of Integrity, Guy Rosen. The video of Rosen is available on the Project Veritas website.

A tweet from Breaking911 shows the messages that Project Veritas and O’Keefe received when they attempted to access their accounts.

Veritas’ latest report relates to Rosen’s comments that Facebook “freezes” comments in places that the site’s algorithm believes “may be” hate speech.

Rosen stated in leaked audio: “We have a system that is able to freeze commenting on threads in cases where our systems are detecting that there may be a thread that has hate speech or violence…these are all things we’ve built over the past three-four years as part of our investments into the integrity space our efforts to protect the election.”

Breitbart News has reached out to Twitter for more information on its decision to lock O’Keefe and Project Veritas out of the platform but has yet to receive a reply.