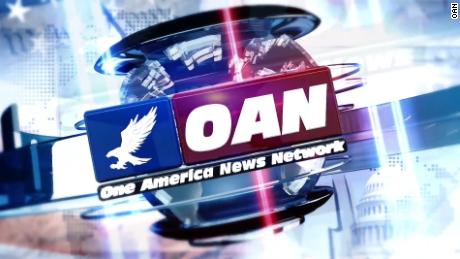 The fearless upstart conservative news network One America News (OAN) continues to report the topics, that will instantly get you banned from social media.

In November the news network had its YouTube Channel suspended and demonetized indefinitely after reporting on a peer-reviewed drug Ivermectin, a drug that is FDA approved and is a noted inhibitor of the COVID-19 causative virus. Even though there are literally several peer-reviewed studies on Ivermectin (LINK HERE) the google owned YouTube called the video ” medical misinformation”. TJV News also had its YouTube channel suspended for posting a video of the OAN report.

OAN regardless of censorship has continued to report hard-hitting and interesting news.

Their latest hot report, which YouTube will instantly ban if posted on their site  is on a mathematician  who explains how Joe Biden’s victory  was statistically impossible

TJV News would like our readers to explore other video hosting sites, such as Bit Chute and Rumble to watch uncensored news and opinions.

Below is the OAN report, from a Bitchute channel, share it if you will, but share it carefully.

TJV News does not endorse the views expressed in the video but presents it because we encourage free-speech and the claims are interesting.