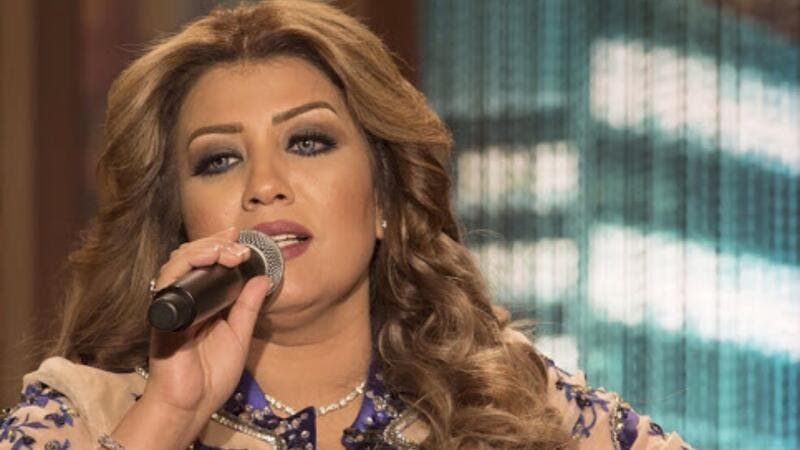 Ceasefire with Islamic Jihad broken after 8 minutes, now seems to be holding

Shockwaves were profoundly felt throughout the Arab world on Wednesday when acclaimed Kuwaiti singer and actress Ibtisam Hamid made a public pronouncement of her intention to renounce her Islamic faith and to embrace Judaism through conversion.

Also known by her stage name Basma al-Kuwaiti, the singer and actress posted a video on Twitter in which she said her decision stemmed from the fact that Islam violates women’s rights and does not treat them with dignity, as was reported by Israel HaYom.

She stated:“I, Ibtisam Hamid, nicknamed singer Basma al-Kuwaitiya, announce that I am leaving Islam and proudly announce embracing Judaism.” The video was so widely circulated to the point that she topped Arab Google trending searches lists as well as social media.

According to the albawaba.com web site, fans and followers of al-Kuwaitiya demanded that the singer be arrested and held accountable for her decision to convert to Judaism.

The web site reported that one follower said: ‘So this is a trendy approach for fame nowadays, every now and then someone announces apostasy.’  Another one wrote: ‘We are at the end of time, and this is called apostasy, and she must be stopped’.

Israel HaYom reported that the singer also spoke out against the ruling family of Kuwait, saying “I want to declare my opposition to the Al Sabah family, who reject normalization with Israel, stands against religious freedom in the country and against freedom of speech.”

Ms. Al-Kuwaitiya’s announcement of faith change comes on the heels of yet another high-profile personality in the country who also renounced his Islamic faith. Recently, Kuwaiti host Mohamed al-Munim said that he had converted to Christianity on social media video post that went viral. His decision to change faiths was met with sharp criticism and even death threats from the public.

The albawaba.com web site also reported that subsequent to her announcement, the audience recalled an old interview of her where she stated that art is certainly forbidden, and she wishes for guidance from God, but at the same time she loves singing.

The Kuwaiti singer also had revealed that she had previously been nominated among the top ten in a competition for memorizing the Holy Qur’an, during her high school studies in Kuwait, as was reported by the web site.

Having excoriated her al-Kuwaitiya as a heretic for even contemplating leaving Islam for Judaism, the media in Kuwait continued to broadcast highly critical messages about her decision.

“This is a sad day for Islam, and it is not her fault,” one person commented, according to the Israel HaYom report.

“When one does know true Islam, but judges it based on the behavior of some Muslims, it is easy to reject it and leave it. May Allah help people see the true Islam,” another follower wrote.