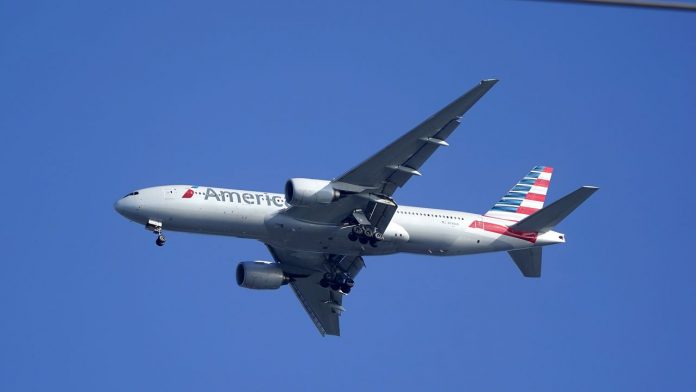 FAA records show the Boeing 777-200 was more than two decades old. Sumwalt said investigators would try to determine how long the blades had suffered fatigue.

In a virtual news conference on Monday night, Sumwalt told reporters that United Flight 328 experienced engine issues that resulted in pieces of the Pratt & Whitney PW4000 engine raining down on Denver suburbs.

Sumwalt said passengers heard a loud bang, and the 777 started vibrating after takeoff from Denver International Airport. The incident occurred minutes into the flight at an altitude of about 12,000 feet.

5 Styles of Camping in the Pocono Mountains