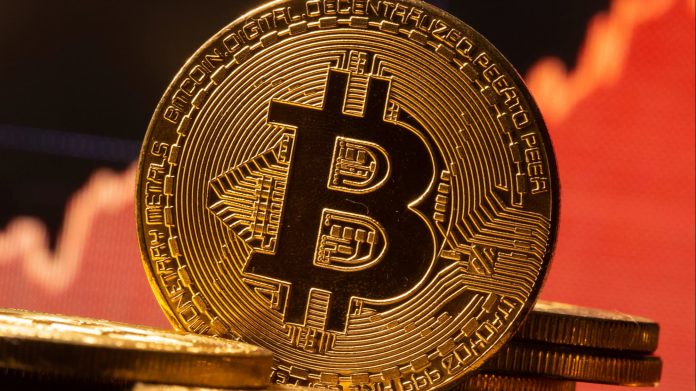 (TJVNEWS.COM) As noted by MacroScope, on January 20 BlackRock made its first mention of potentially buying bitcoin assets in prospectuses filed for its BlackRock Strategic Income Opportunities and BlackRock Global Allocation Fund Inc.

In the filings Blackrock reveals that “certain Funds may engage in futures contracts based on bitcoin” and detail potential risks for such activities, noting that: “A Fund’s investment in bitcoin futures may involve illiquidity risk, as bitcoin futures are not as heavily traded as other futures given that the bitcoin futures market is relatively new.”

Last month, BlackRock CEO Larry Fink remarked during a panel appearance that bitcoin is gaining legitimacy as an asset class, but cautioned that “[w]e have to go through many markets to see if it’s going to be permanently real. Zero Hedge reported

BlackRock just filed documents with the SEC that contain extensive discussion of Bitcoin. Excerpt: “Certain Funds may engage in futures contracts based on bitcoin.”

This appears to be the first time BlackRock has made such mentions.