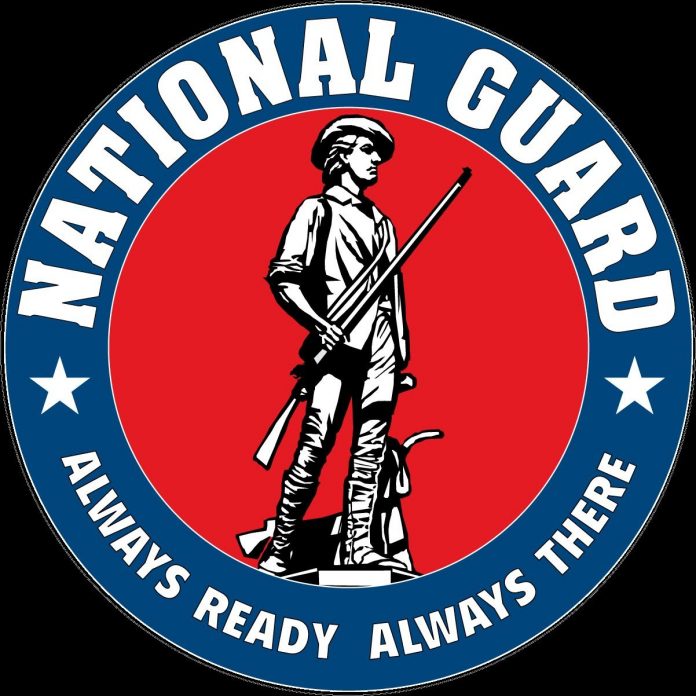 “This is a heavy, heavy burden upon all of us,” Monroe County Sheriff Todd Baxter told reporters. “These are our freedom providers… just showing again that freedom is not free. We lost three great Americans today in the service of our country.”

Gov. Andrew Cuomo said late last night that he’s “devastated by the news tonight of a New York Army National Guard helicopter crash in the Town of Mendon that killed three of New York’s bravest during a training mission.”

Cuomo added: “National Guard members are our citizen-soldiers who voluntarily serve and protect both here and abroad, and I extend prayers and condolences from all New Yorkers to the family, loved ones, and fellow soldiers of these honorable heroes who we will never forget.”

Crash investigators are expected to arrive on the scene Thursday to figure out if mechanical errors resulted in the crash.