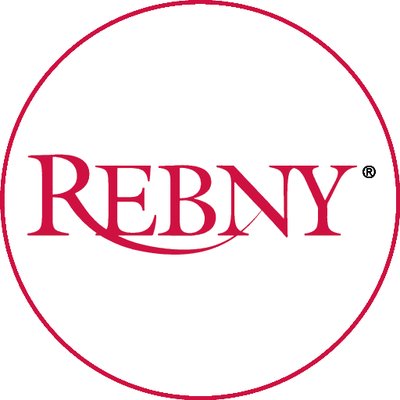 Data revealing 2020’s real estate deals is ready, and it does not paint a pretty picture.

The year end totals show there were roughly $47.1 billion worth of residential and investment sales in New York in 2020, down 46% compared with 2019, according to a report from the Real Estate Board of New York. Friday’s report shows that the sales brought in an estimated $2.7 billion in tax revenue for the city and state, a 36 percent drop from the year before. That means the decline in real estate sales cost the city and state a combined decline of $1.6 billion in tax revenue, during the pandemic. “With this full scope of real estate activity in 2020, we can fully see the devastating economic impact the Covid pandemic has had on New York,” REBNY President James Whelan said in a statement. “Our city and state are in dire need for the new federal administration to step in with a stimulus package—including state and local aid, rent relief and unemployment benefits—that addresses our economy and helps all New Yorkers out of this crisis.”

As per Crain’s NY, the report divulges that there were a total of 28,187 investment and residential sales in 2020, down 39 percent from the year before. This made the city about $1.9 billion in tax revenue, and brought the state about $786 million in tax revenue for the state, down 38% and 32%, respectively.

There were a total of 2,579 investment sale transactions in 2020, down 20% from the previous year. As per the report, the Investment sales were worth some $21.4 billion and brought in roughly $1.4 billion in taxes last year, down 48% from 2019. In the residential market, activity was also slow, with 25,608 deals made worth roughly $25.7 billion, which brought in roughly $1.3 billion in tax revenue.

A decline in prices also led to the depressed figures in residential sales for the city. Even though in Brooklyn and Queens median sales prices reached record highs during the fourth quarter, in Manhattan median sales prices fell by 4.5 percent quarter over quarter, as per reports from Douglas Elliman. “Because of prices that are lower,” Douglas Elliman CEO Dottie Herman said, “we’re seeing some young people now who were not able to afford the city be able to come in.”

Cuomo to Be Stripped of Emergency Powers, to Lose Lockdown Powers