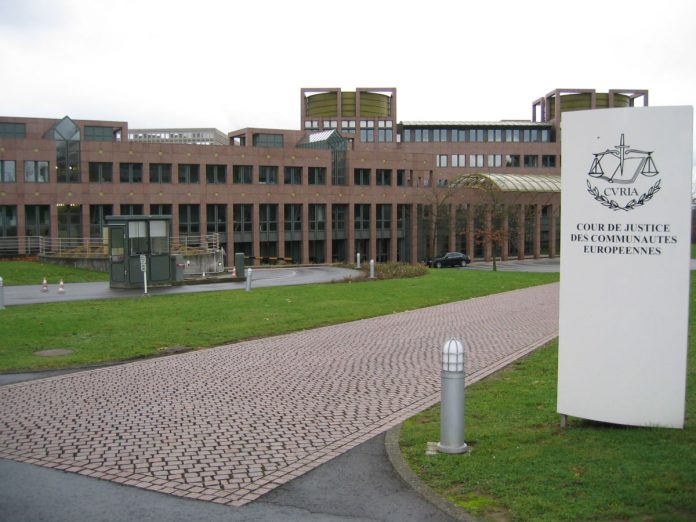 (Agudah.org)“It starts with shechita (ritual slaughter), continues with mila (ritual circumcision), and then they start to close down Orthodox Jewish schools,” so asserted Chief Rabbi of Moscow Pinchas Goldschmidt in addressing a meeting of the Moetzes Gedolei HaTorah (Council of Torah Sages), senior rabbinic governing board of Agudath Israel of America.

Rabbi Goldschmidt was appealing to the Moetzes Gedolei HaTorah for their, and Agudath Israel’s, assistance in galvanizing support to fend off growing challenges to Jewish religious life in Europe. As current President of the Conference of European Rabbis, Rabbi Goldschmidt has been extremely active on all matters pertaining to the rights and well-being of the 1.5 million Jews – 90% of whom affiliate with Orthodoxy – living on the European continent.

Rabbi Goldschmidt’s presentation to the senior rabbinic leaders focused on the dangers, in both short and long terms, of the recent decision of the European Union’s Court of Justice to allow member countries to ban the practice of ritual slaughter under Jewish and Muslim dietary laws.

The case originated in Belgium, where nearly two years ago laws were passed in the Flanders and Wallonia regions that require stunning prior to slaughter, effectively prohibiting shechita. These laws placed a substantial burden on religious liberty and on Jewish life in Belgium, as well as on those dependent on Belgian shechita living in other affected European countries. It was hoped then that the judicial system would recognize this serious infringement on the rights of the Jewish community and strike down the offending statutes.

Unfortunately, the EU decision not only gave the “green light” for other European countries to place bans on Jewish and Muslim slaughter, “it also represents a major and unprecedented setback in religious freedom generally,” observed Rabbi Goldschmidt. “The ruling includes an assertion that Jewish dietary law could, and should, be modified to allow stunning. This is an astonishing and unlawful intrusion into the religious domain by a secular court – thus creating a ‘slippery slope’ of religious practices at risk.”

While the EU decision will likely spell great harm for the Jewish community, it will also have serious ramifications for the 40 million Muslims living in EU countries. “With the possibility of bans on ritual slaughter and circumcision, the intent of ‘old Europe’ is clearly to make the EU countries inhospitable to both Jews and Muslims,” Rabbi Goldschmidt noted. With litigation remedies exhausted, these religious minorities will have to mobilize political power in each country to fend off opposition, a formidable undertaking.

Over the past two years, Agudath Israel’s Washington Office has been conveying its concern in regard to the Belgian ban and other issues to White House and State Department officials, and congressional leaders, and has received a receptive ear. “We will continue those efforts, said Rabbi Abba Cohen, Agudah’s Vice President for Government Affairs and Washington Director and Counsel, “and in light of Rabbi Goldschmidt’s appeal, other avenues are being considered and pursued.”

Rabbi Goldschmidt made his appeal to the Moetzes Gedolei HaTorah because he wanted the senior rabbinic leadership to recognize the urgency of the challenge facing European Jewry and to emphasize that the broader trend underlying these developments can affect Jews wherever they may be. The members of the Moetzes Gedolei HaTorah were deeply engaged in the discussion and agreed that this should be a high priority of the American Agudah movement.

The 2021 Anti-Semitism Trends Include UNHCR’s Blacklist, the ICC & “Zionism as Racism”