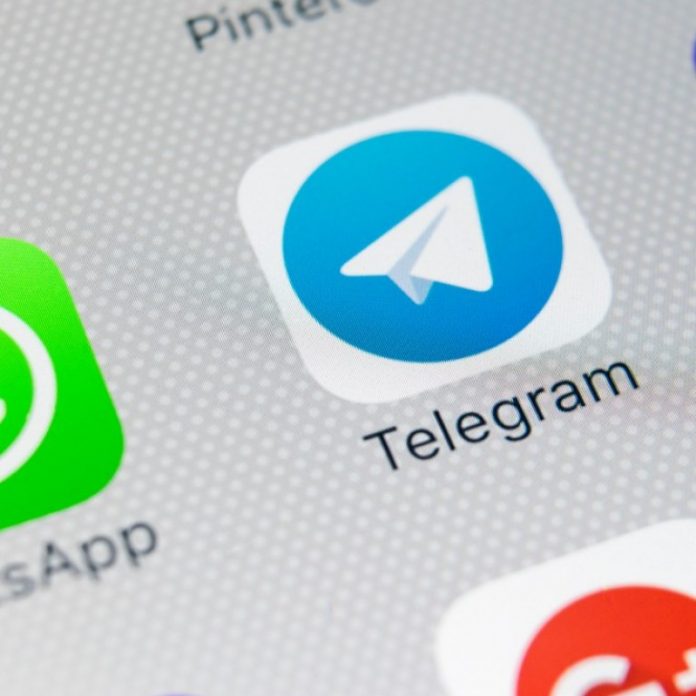 (TJVNEWS.COM) A lobbyist group is suing Apple in an effort to get free speech messaging platform Telegram removed from the app store, claiming that it allows ‘extremists’ to spread ‘hate speech’.

Last week the service gained more than 25 million new users in just 72 hours, taking the total users to over 500 million, according to its founder Pavel Durov.

Telegram’s strict privacy policies have made the service a popular alternative to Facebook-owned Watts App and Microsoft owned Skype.

The Coalition for a Safer Web has called for it to be completely deleted from big tech app stores.

In particular, the group has filed a lawsuit against Apple, alleging that it has failed to hold Telegram accountable for violating its terms of service.

The complaint, filed in the US District Court for Northern California, accuses Telegram of allowing anti-Semites, neo-nazis, and white supremacists to use the platform to foment hate.

“Telegram currently serves as the preferred neo-Nazi/white nationalist communications channel, fanning anti-Semitic and anti-black incitement during the current wave of protests across America,” the lawsuit claims.

The activist group is headed by, Marc Ginsberg, who is a former US ambassador to Morocco and deputy senior adviser to the US president on Middle East Policy, has claimed that “By continuing to host Telegram on the Apple App Store, [the] defendant (Apple) facilitates religious threats against him and his family that has caused Ambassador Ginsberg to fear for his life.”

The advisory board consists of politically connected ex-government officials, from the Bush-era Republican party, including former RNC head Michael Steele and  First U.S. Secretary of Homeland Security, whose position was created after 9/11, Tom Ridge.

Telegram has made efforts to ban extreme hate channels, even with their pro-free speech policies.

Telegram confirmed to TechCrunch that it has removed dozens of channels over the course of the last day, citing concerns that the accounts were inciting violence.

“Our Terms of Service expressly forbid public calls to violence,” Telegram spokesperson Mike Ravdonikas told TechCrunch. “…In the past 24 hours we have blocked dozens of public channels that published calls to violence for thousands of subscribers”, reported last week on Techcrunch