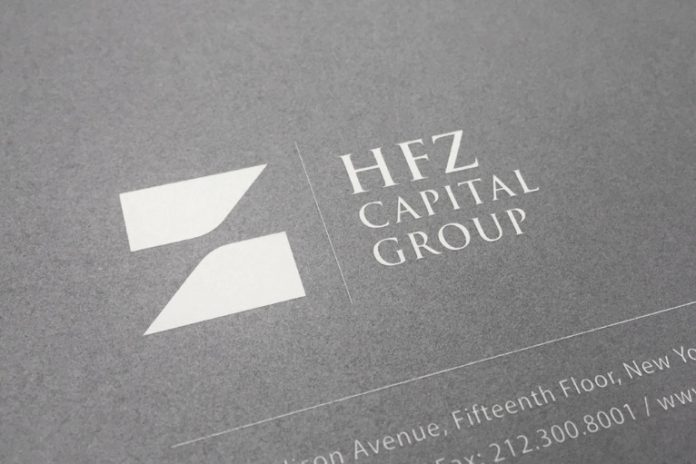 (TJVNews.com)In the world of real estate, nothing seems to come as shock these days, but recently a report appeared on The Real Deal web site about the unfortunate circumstances of Nir Meir, formerly of HFZ Capital Group.

The report indicated that Meir could possibly be evicted from his home in tony Southampton. This comes only weeks after Meir departed from HFZ Capital Group.

On Tuesday, the LLC that owns the property at 40 Meadow Lane filed a complaint in Suffolk County Supreme Court which alleged that Meir is living at the property without the owner’s consent, according to The Real Deal report.  Meir’s attorney has said that his client owns the house but a source familiar with the matter said HFZ had owned the property but later transferred the LLC to one of its lenders, an affiliate of Monroe Capital, as was reported by The Real Deal.

Property records indicate that the Southampton home in question is more than 6,600 square feet and features seven bedrooms and a swimming pool, as was reported by the Real Deal. Last year, the owner of the property secured an $18.35 million mortgage from ConnectOne Bank.

In a statement sent to The Real Deal, a spokesperson for Meir has challenged legal claims made by Monroe Capital. “There is clear documentation of the true ownership and control of 40 Meadow Lane LLC, which is controlled by Nir Meir, which refutes the frivolous claims in this filing and we are in the process of filing a motion to dismiss, which will be filed in a short order,” said the spokesperson.

According to The Real Deal, “Monroe was HFZ’s lender on a national industrial portfolio, and earlier this month foreclosed on HFZ’s equity stake in properties. The company also provided HFZ a $18 million loan in 2017 that was supposed to mature in November, according to Monroe’s filing with the U.S. Securities and Exchange Commission.”

In its ejectment action that it filed in state Supreme Court, Monroe has said that “neither Meir nor his family is allowed to lease, use or occupy the property.”

A spokesperson for HFZ said Meir “is no longer with HFZ nor authorized to act on its behalf in any capacity.”