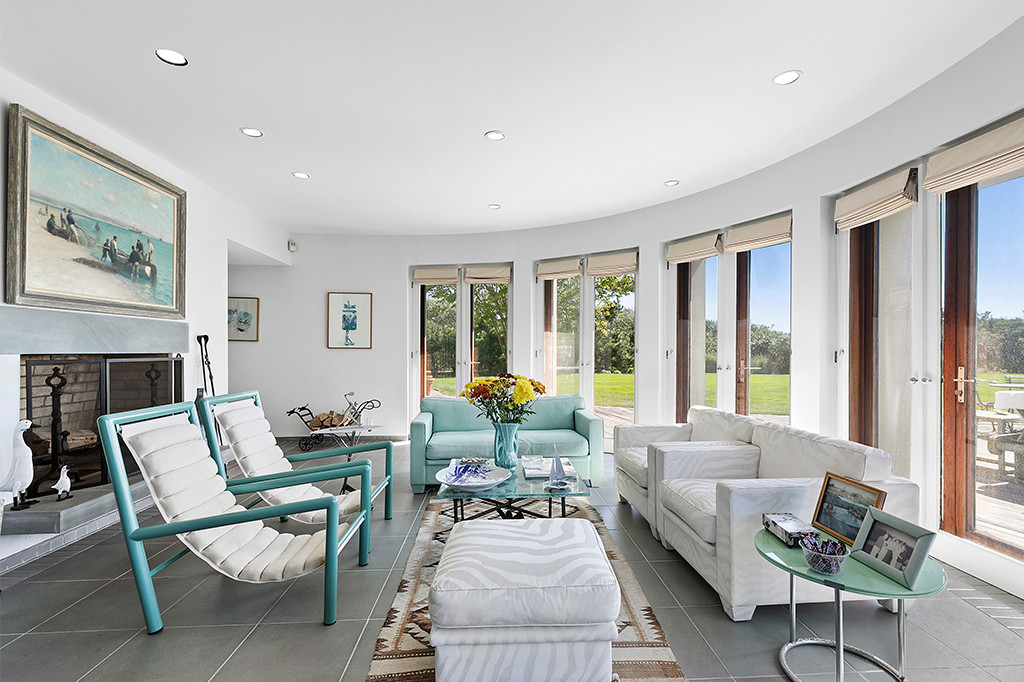 Airbnb Aims To Convince More People To Rent Out Their Homes

Even though our daily news reports fill us with dread about an economy that has been devastated due to the resultant effects of the coronavirus, as it turns out, not everyone is reeling under the dismal conditions.

Real estate out in the tony Hamptons, (a playground for the rich and famous) is more vibrant than could have ever been imagined while a pandemic is raging.

According to a report in the New York Post, in just three months, from October to December, those seeking to leave the concrete jungle of New York City have plunked down a staggering $2.159 billion for prime property on the East End of the island with the sale of just 844 homes.

A new market report produced by the Corcoran Group indicates that this year’s sales are up 133% from the last quarter of 2019. It was then that buyers forked over $924.82 million on 503 homes.

A different market report released by Brown Harris Stevens indicates that in 2020, people spent $5.49 billion on Hamptons real estate, breaking the last record of $4.42 billion set in 2014, as was reported in the Post.

Clearly, experts in the industry have come to the conclusion that the massive uptick in Hamptons property sales can be directly attributed to those fleeing the pandemic in the close quarters of the city. During a lockdown, they say, people seem to have the propensity towards finding larger living quarters in a much less densely populated area. Moreover, another reason that has motivated people to high tail it out of the Big Apple is the dramatic increase in crime and violence.

Speaking to the NY Post, Corcoran CEO Pam Liebman said, “When the pandemic hit, buyers looked to alternative spaces to high-rise living and the Hamptons were the natural choice. It’s within driving distance, it’s beautiful and there was lots of inventory, although now most of the inventory has been absorbed and prices have steadily climbed. She added that  low interest rates also “helped money go further so people could stretch and buy what would otherwise have been out of their price range.”

So, if you some extra cash to burn and are looking for a luxurious place to call home, the Post reported that the most expensive home currently on the market is a $175 million beach mansion on Meadow Lane in the Hamptons.

While the lion’s share of the buyers are New York City home owners, other buyers are from the tri-state area.

Because of the mass exodus from New York City and the surrounding areas, the Hamptons is no longer considered a summer get away venue for those who can afford it, but has morphed into a  “year-round community,” according to Liebman.

She told the Post that, “people aren’t just there for a couple of months a year. It’s now a full-time residence or a place to enjoy part-time but all year round.”

Other towns that saw an increase in sales were in Amagansett, a magnet for such A-list celebrities as Gwyneth Paltrow and Scarlett Johansson, who own beach homes there, according to the Post.