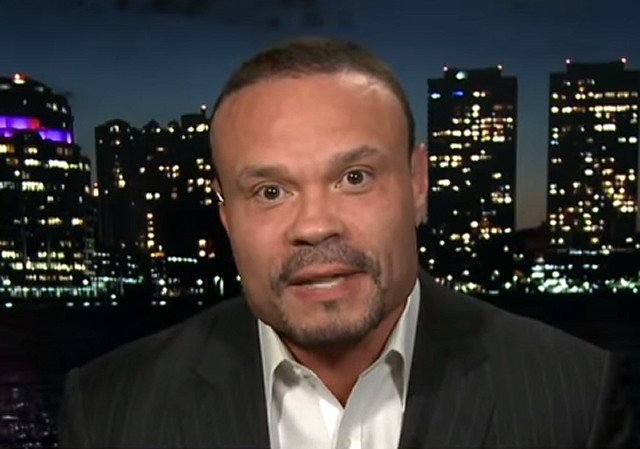 Dan Bongino appeared on the Sean Hannity show last night and gave everyone a reminder about the violent actions of the left after the Republican convention and the Antifa attacks on a Portland courthouse for over 100 nights.

He slammed Democrats and the media over the fact that we have two different sets of rules in this country. One for the left, and another for everyone else.

Below is the extremely popular political commentators analysis

“We have roundly condemned the violence tonight on this network. Everyone. Period. That’s it. Where was the media when my Secret Service friends were calling me with a mob outside of the WH during the summer of protest? … Where were the mass condemnations there?” – @dbongino ? pic.twitter.com/qVjtQR2uOw