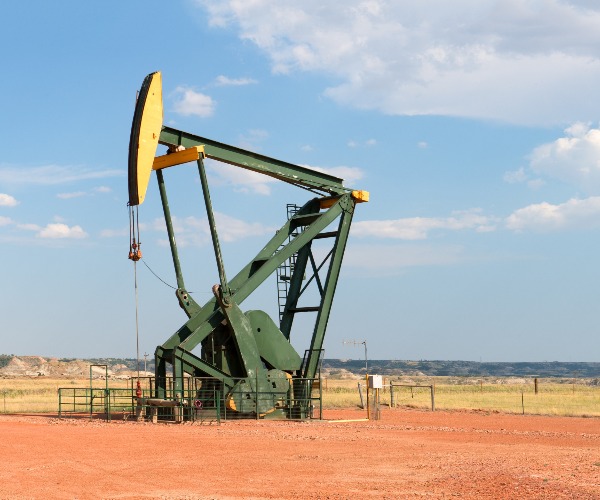 (TJVNEWS.COM) Biden’s executive order to rescind the permit for TC Energy to build the Keystone XL pipeline will cost as many as 11,000 Americans their jobs, including 8,000 union positions. (Those figures come from an October TC news release estimating the number of jobs that pipeline construction would add to the economy in 2021.), Western Journal points out.

The Biden administration has suspended new oil and gas leasing and drilling on public lands and waters for 60 days as part a review of programs at the Department of Interior, AP reported.

The move follows President Joe Biden’s campaign pledge to halt new drilling and end the leasing of publicly owned energy reserves as part of his plan to address climate change.

The suspension went into effect immediately under an order signed Wednesday by Acting Interior Secretary Scott de la Vega. It drew a quick backlash from the oil industry.

The order also blocks approval of new mining plans, land sales or exchanges and the hiring of senior-level staff at the agency.

4 Arrested in Texas on 150 Counts of Voter Fraud