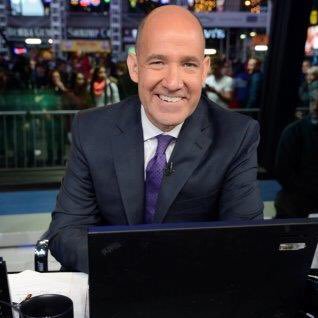 68% of online antisemitism comes from Palestinians or progressives

ABC News directly compared the end of President Trump’s term in office to the end of fascism in Nazi Germany after World War Two and suggested that Joe Biden’s administration is akin to the government that formed in Japan after imperial rule there was overturned.

Dowd suggested that “other countries have gone through this before, Germany, Japan, South Africa, and the thing before you get to reconciliation and healing, you have some element of truth and accountability in this.”

“And even besides those foreign country examples, we have an example in our country during reconstruction in the aftermath of the Civil War when we went through — we were supposed to go through a process of truth and accountability and changing the nature of what went on,” he said.