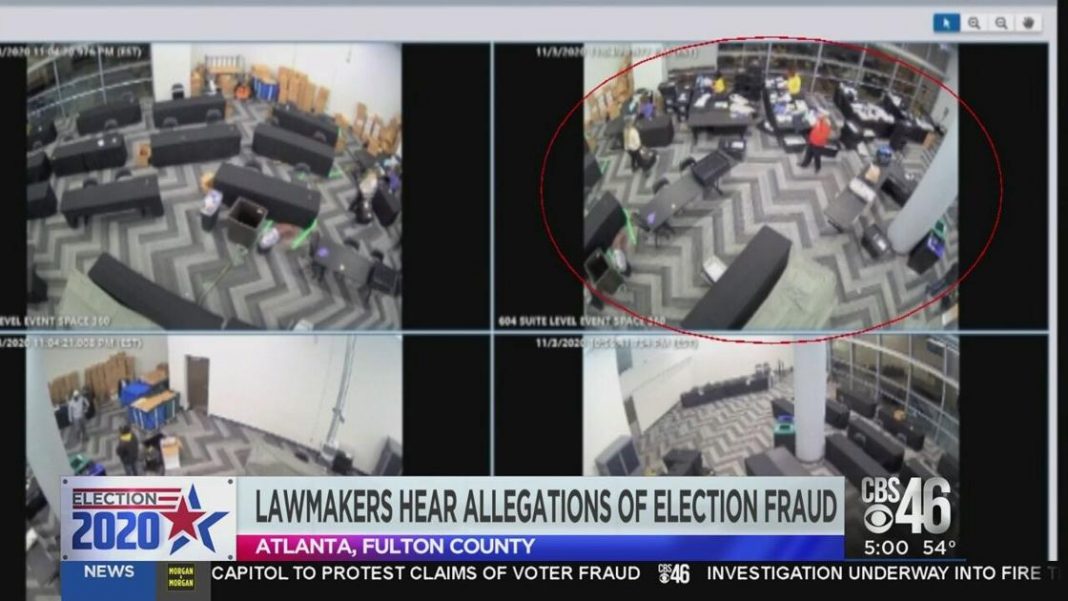 Floods trap many in Florida as Ian heads to South Carolina

(TJVNEWS.COM) Voting Machine company Smartmatic has delivered legal notices to three conservative news networks, demanding retractions of claims that the company was involved in rigging the election in favor of Joe Biden.
CNN reported that: Fox News, One America News, and Newsmax were sent legal notices from the voting technology company.
CNN was quick to use the popular establishment media vernacular in their report, and dismissed any accusations of voter irregularities and fraud as “baseless”. CNN is almost supporting threats against the free press.
CNN dismisses all skepticism and reports:
The baseless conspiracy theories peddled about Smartmatic, which mimic those pushed against Dominion Voting Systems, falsely suggest that the company’s technology allowed the November vote to be rigged against Trump. Some strains of the conspiracy theory have aimed to tie the company to the late Venezuelan leader Hugo Chávez and George Soros, the billionaire philanthropist who is portrayed as a boogeyman in right-wing media.
“They have no evidence to support their attacks on Smartmatic because there is no evidence,” Smartmatic chief executive Antonio Mugica said in a statement. “This campaign was designed to defame Smartmatic and undermine legitimately conducted elections.”
“Smartmatic demands a full and complete retraction of all false and defamatory statements reports published by Fox News. This retraction must be done with the same intensity and level of coverage that you used to defame the company in the first place,” the legal notice also reportedly states.

“This campaign is an attack on election systems and election workers in an effort to depress confidence in future elections and potentially counter the will of the voters, not just here, but in democracies around the world,” Smartmatic chief executive Antonio Mugica said in a statement.

According to various reports on Twitter: The legal notice is also said to have specifically named Fox News hosts Lou Dobbs, Jesse Watters, and Maria Bartiromo, and indicates that Smartmatic could pursue legal action against them personally.

Summit News reported:
At the time of writing, only Newsmax has responded to the allegations, issuing a statement that notes “As any major media outlet, we provide a forum for public concerns and discussion. In the past, we have welcomed Smartmatic and its representatives to counter such claims they believe to be inaccurate and will continue to do so.