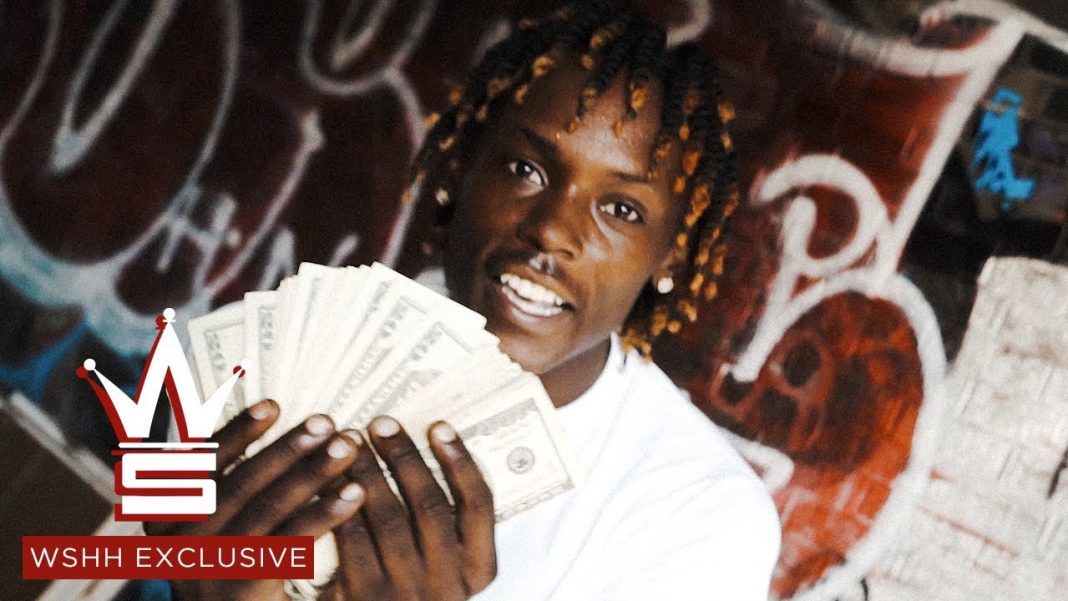 Audrey Strauss, the Acting United States Attorney for the Southern District of New York, announced that KINTEA MCKENZIE, a/k/a “Kooda B,” was sentenced to 54 months in prison in connection with a shooting outside a hotel in Times Square on June 2, 2018, in furtherance of the Nine Trey Gangsta Bloods (“Nine Trey”) criminal enterprise.  MCKENZIE pled guilty on June 3, 2019, before U.S. District Judge Paul A. Engelmayer, who imposed today’s sentence

Acting U.S. Attorney Audrey Strauss said:  “Kintea McKenzie helped to orchestrate a brazen shooting in Times Square.  Now, thanks to the outstanding work of our partners at the NYPD, HSI, and ATF, he will spend 54 months in federal prison.”

As alleged in the Indictment and statements made in open court:

Nine Trey was a criminal enterprise involved in committing numerous acts of violence, including shootings, robberies, and assaults in and around Manhattan and Brooklyn.  Members and associates of Nine Trey engaged in violence to retaliate against rival gangs, to promote the standing and reputation of Nine Trey, and to protect the gang’s narcotics business.  On or about June 2, 2018, MCKENZIE agreed to accept money from Daniel Hernandez, a/k/a “Tekashi 6ix 9ine,” to shoot at a rival gang member and rapper who was staying at a hotel in Times Square.   MCKENZIE helped to organize the shooting in order to scare that rival gang member.

In addition to the prison term, MCKENZIE, 22, of Brooklyn, New York, was sentenced to three years of supervised release.

This case is being handled by the Office’s Violent and Organized Crime Unit.  Assistant United States Attorneys Michael Longyear, Jacob Warren, Jonathan Rebold, and Sebastian Swett are in charge of the prosecution.

US Second Gentleman: I feel a deep connection to all those who perished in Auschwitz