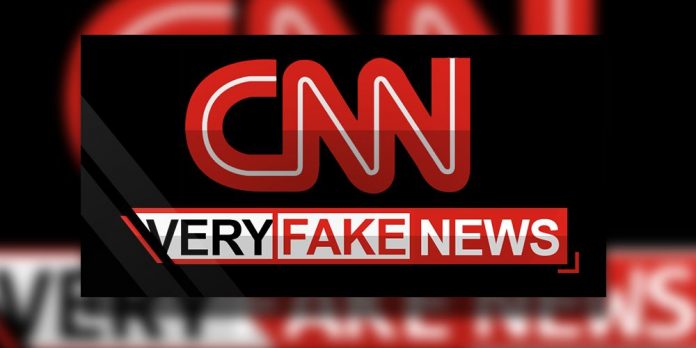 Project Veritas released new tapes today of CNN’s 9 a.m. rundown calls that have been recorded for months, which expose CNN president Jeff Zucker and several other CNN executives expressing their political biases against people and groups that oppose the network’s political agenda.

Below are the first videos which have been released from Project Veritas. The organization will release more recordings in upcomming days. Link to their site here