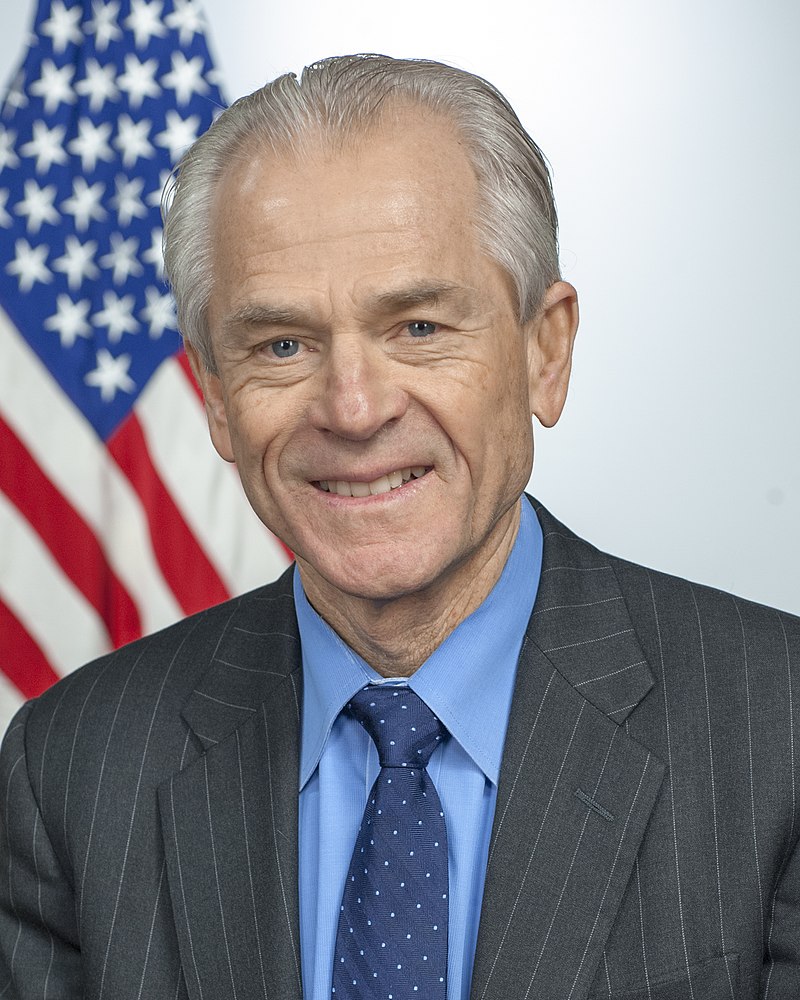 Director of the Office of Trade and Manufacturing Policy Peter Navarro published a lengthy report Thursday outlining several examples of voting irregularities that are “more than sufficient” to swing the outcome of the election in President Trump’s favor.

The 36-page report(LINK) “assesses the fairness and integrity of the 2020 Presidential Election by examining six dimensions of alleged election irregularities across six key battleground states” and concludes that “patterns of election irregularities … are so consistent across the six battleground states that they suggest a coordinated strategy to, if not steal the election, strategically game the election process in such a way as to … unfairly tilt the playing field in favor of the Biden-Harris ticket.”

Peter Navarro grabbed headlines after the NY Times reported that he warned Trump of the pandemic in January. Trump “listened to the experts” regarding the pandemic, did not heed Navarro’s insight, and turned to Dr. Fauci.

Dr. Fauci considered COVID risks “minuscule” in late February. In other words, Navarro, with his extensive background in trade and economics, was more knowledgeable about the pandemic, than the heralded COVID expert Dr. Fauci.

This did not stop the media from quickly dismissing Mr. Navarro’s voter fraud report.

Forbes, instantly dismissed the report, by calling it dubious and claiming  the report hinges on debunked allegations

This is Navarro broke down the 6 dimensions of voter fraud by category and state: 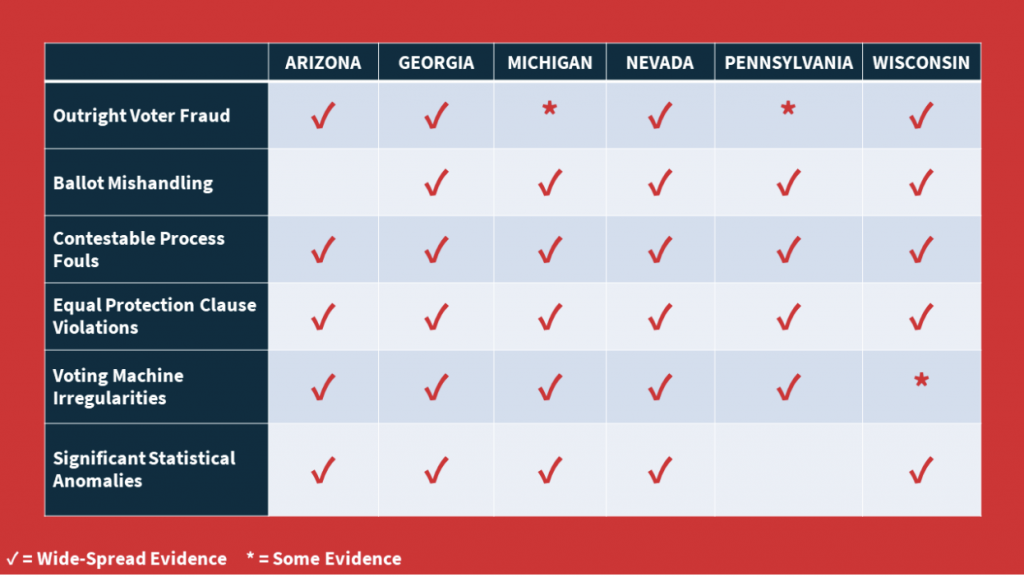