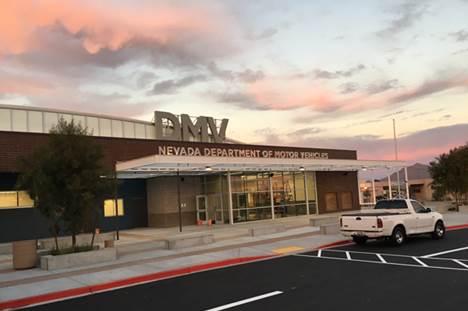 (TJV NEWS)The Nevada Republican Party announced on Dec. 12 that it found evidence of more than 3,900 non-citizens voting in the 2020 Nevada election.

Under subpoena, the DMV finally provided a list of green card holders and non citizens who had obtained driver’s licenses. When we compared this detailed information against the county voter records in Nevada, we discovered that 6,260 non citizens were registered to vote and 3,987 non-citizens HAD VOTED.

One of the changes Democrats passed in their radical rushed 2019 session was the mandate for the DMV to automatically register all voters who apply for drivers licenses. What you may not know, is that in Nevada, legal and illegal non-citizens can hold driver’s licenses and identification cards. Thus, unless they do their due diligence, they are prompted to register to vote.

This is by design in Nevada–the first question is “Are you registered to vote?”, while the second question, “Are you a US Citizen?”. Seems like the order should be reversed.