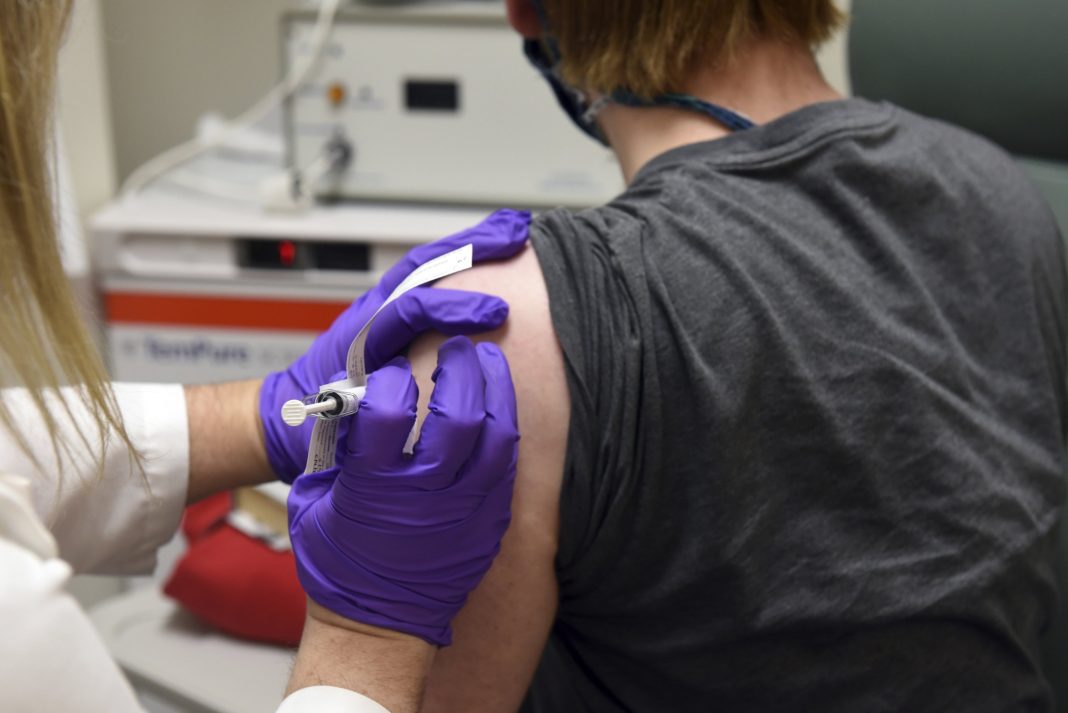 (TJNNEWS.COM) Gov. Andrew Cuomo says anyone who engages in coronavirus vaccine fraud could face up to a $1 million fine and lose their license, News 12 reported.
The governor’s announcement came after ParCare Community Health Network reportedly obtained coronavirus vaccine doses fraudulently and gave them to the general public.
Cuomo says the health care provider may have misrepresented themselves, and there are multiple crimes that could be charged. The Attorney General’s office is handling the case, which is the first announced incident of alleged vaccine fraud

VIN News initially reported a criminal investigation has been announced into a health-care network that operates clinics in Boro Park, Bensonhurst and Williamsburg over administering unauthorized COVID-19 vaccines.

Health Commissioner Howard Zucker made the announcement on Saturday, saying in a statement that ParCare Community Health Network “may have fraudulently obtained COVID-19 vaccine, transferred it to facilities in other parts of the state in violation of state guidelines and diverted it to members of the public.”

According to the statement, the network’s actions violate the state’s plan to reserve the initial limited supply of vaccines for frontline healthcare workers, nursing home residents, and staffers.

ParCare Community Health Network says it has proof it received the Moderna vaccine from New York State, popular local cable outlet News 12 reported
In a statement to News 12, ParCare officials say: “ParCare followed all NYS DOH procedures for obtaining the Moderna vaccine and was approved by NYS DOH for distribution and by CDC as a network site.”
ParCare says it administered 869 doses of the vaccine and is working with the state to ensure a second dose for the patients that already received the first one.