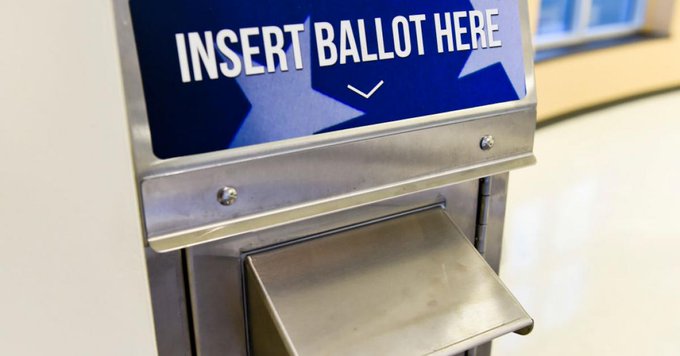 (TJV NEWS)In a sworn affidavit(LINK), a respected mathematician with an Ivy League pedigree, says his analysis of data from the November 3, 2020 General Election, coupled with phone interviews with voters throughout Pennsylvania raises more questions than provides answers.

The focus of trouble for this celebrated number-cruncher centers on as many as 100,000 absentee ballots that were requested in this critical battleground state; a state where President Trump and Democrat presidential hopeful Joe Biden are separated by a mere 82,000 votes.

Williams College Professor Steven Miller, who is a Yale University and Princeton University trained math expert, said he analyzed ballot data from Pennsylvania that was gathered by former Trump campaign data chief Matt Braynard. In addition to this raw data, Miller conducted 2,684 voter interviews. What he found was two patterns that deeply concerned him.

“I estimate that the number of ballots that were either requested by someone other than the registered Republican or requested and returned but not counted range from 89,397 to 98,801,” Miller said in the sworn affidavit.

According to Pennsylvania state data for early and absentee ballot requests, there are roughly 165,000 ballots requested in the names of registered GOP voters that had not been counted as of Nov. 16.

you can link to the entire story below

When the media says no evidence of widespread fraud, perhaps they mean no evidence, if you look the other way… https://t.co/eyyLfhNAm7