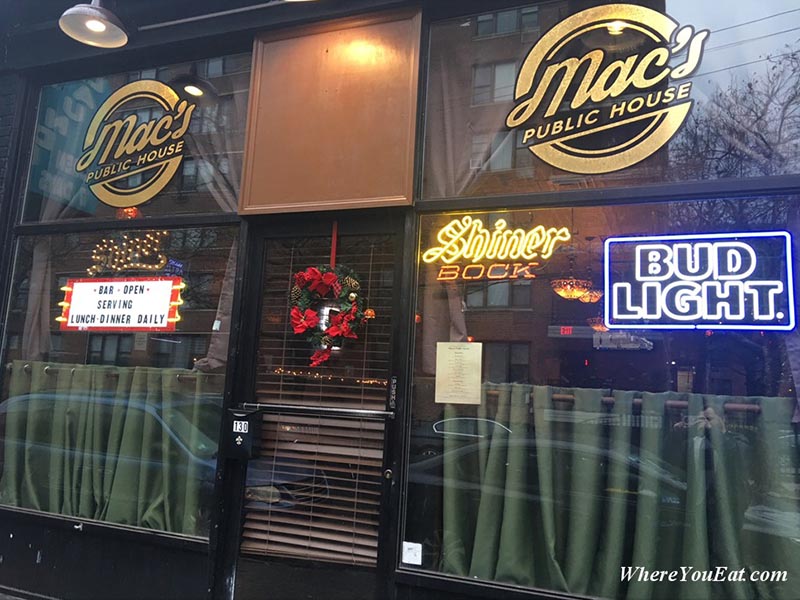 A bar, called Mac’s Public House in Staten Island, said publicly: “We refuse to abide by any rules and regulations put forth by the Mayor of NYC and Governor of NY State.”

They also painted “AUTONOMOUS ZONE” on the sidewalk outside the bar and put signs in the windows claiming “As of November 20, 2020, we hereby declare this establishment an AUTONOMOUS ZONE”, NY Post reported.

Co-owner Danny Presti told The Post: “At this point, we’re OK with it, because we’re not paying it. [The Sheriff’s Department] is issuing us $1,000 fines, so they keep coming back. We’re still here. We’re not letting them in.”

Below is their message to Governor Cuomo and de Blasio. They call upon the city to prove the constitutionality of the business regulations mandated because of the pandemic