Home Election 2020 Rudy Giuliani & Sidney Powell Claim It’s Not Over; Have Evidence to... 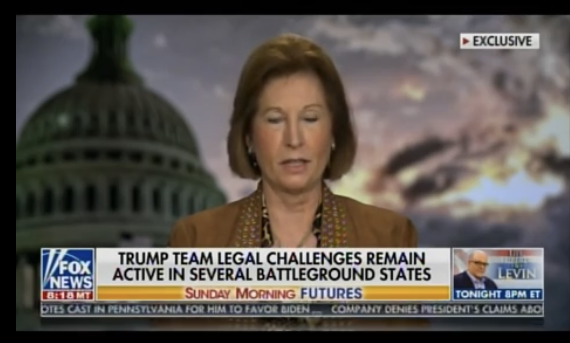 Rudy Giuliani and Sidney Powell, members of President Trump’s legal team, both claimed they have enough evidence to overturn the election results in multiple states in favor of Trump.

Likewise, Powell echoed Giuliani’s take later on the program, noting that she has “so much evidence”, including witness testimony that the voting software stole “millions” of votes from Trump.

“We’re fixin’ to overturn the results of the election in multiple states, and President Trump won by not just hundreds of thousands of votes but by millions of votes that were shifted by this software that was designed expressly for that purpose,” Powell said.

You can watch this riveting segment below