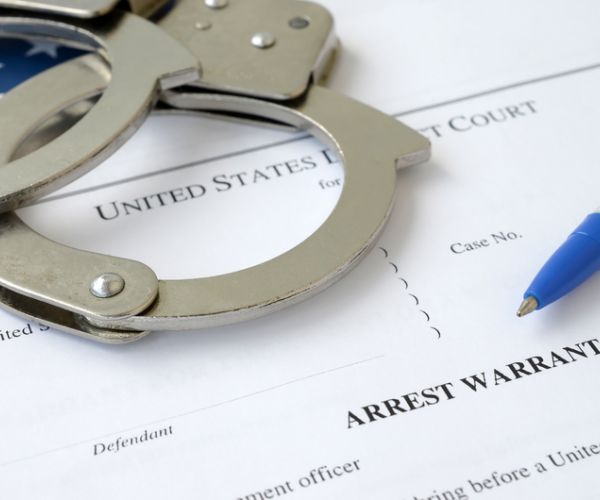 A New Jersey woman has been arrested on charges that she was sending money to a foreign terrorist organization in Syria, according to the U.S. Attorney’s office.

Authorities say Maria Bell, 53, of Hopatcong, is charged with allegedly sending money to a member of Hay’at Tahrir al-Sham (HTS), a Syrian terrorist organization that is fighting against the Assad regime, reports NJ.com.

The complaint charges her with one count of knowingly concealing the provision of material support or resources to a designated foreign terrorist organization. It also says that Bell, a former member of the U.S. Army and Army National Guard, used her expertise in specialized weapons training to “guidance concerning operational security issues, firearms purchases, and military knowledge.”

The complaint alleges Bell started communicating with one member of HTS in February 2017 and sent thousands of encrypted communications to that person, including asking if he or she was “ready to fight in front line with other fighters.”

Bell allegedly sent at least 18 payments for a total of $3,150 to people in Turkey and Syria who support HTS, knowing the money would support acts of terrorism, according to federal officials.

The State Department added HTS to its database as a foreign terrorist organization in May 2018, according to the Center for Strategic and International Studies.

Assistant U.S. Attorney Dean Sovolos, during Bell’s first court appearance, described her as a danger to the community and a flight risk, saying that when she was arrested officers recovered 136 operable handguns and rifles, 15 canisters of ammunition, and a short-range rocket launcher inside her two-bedroom home.

Her lawyer said most of the weapons were antiques and she got them after the death of her husband, who had worked at an armory.

Bell faces up to 10 years in prison.