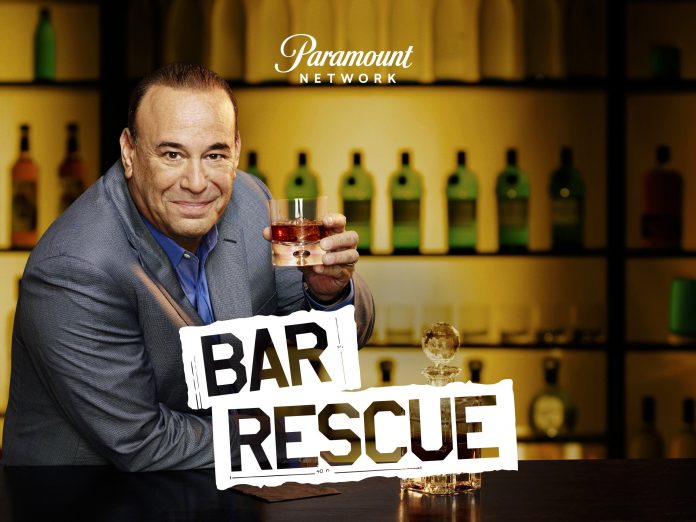 Jon Taffer, host of the reality TV series Bar Rescue, told Breitbart News Daily host Alex Marlow on Wednesday he interviewed President Donald Trump days before the election to discuss policies for assisting the hospitality and restaurant industries given the economic damage wrought by lockdown and shutdown decrees. He noted that Joe Biden’s campaign did not respond to his interview requests.

“I interviewed President Trump six days before the election,” Taffer recalled, “and I got to spend 20 minutes with him. My questions to him were very hospitality-specific, and I asked him what programs and plans he felt the industry needed.”

Taffer noted Trump’s professional pedigree in the hospitality industry in light of the president’s eponymous luxury hotel and resort company. He described Trump as a “hospitality guy” while highlighting the Trump Organization’s casinos and bars.

Biden’s team did not reply to Taffer’s request for an interview.

“We discussed four key programs with [Trump], but I have not had any response from Biden,” shared Taffer. “We requested the same interview from the Biden camp, again, this six days before the election.”

Taffer described the proposals Trump put forth regarding relief for the hospitality and restaurant industries.

“The four premises that the president put forth were very powerful — and one I know won’t survive with the new administration. The first was a [Paycheck Protection Program] plan like last time, but he proposed there be six months debt relief in it,” Taffer remarked. “That’s big. The second big one was a domestic travel incentive, which is really important to markets like Las Vegas [and] Miami that are destination markets that require full airplanes to succeed.”

Taffer continued, “The third one was a biggie, and I’m concerned it’s going to disappear with the administration change. President Trump was really committed to bring back the business meal deduction, which was removed about 18 years ago or so, and it had a real impact on the industry when it was lost.”

Taffer then said, “The fourth one was expanding the scope of the employee retention tax credit. Those four things would position the industry very well, as the PPP would take care of past debt. The reinstitution of the business meal deduction would be a nice revenue hit. The Retention Act is significant, as would be the domestic travel incentive. Those were the four big ones that came out of the interview with President Trump.”

Taffer lamented the focus of news media and political spheres on extending lockdowns without commensurate discussion of relief for businesses.

“What’s distressing to me was [Trump] said in that interview — again, six days before the election — that he felt this deal could get done post-election, not post-inauguration,” Taffer stated. “So here it is, post-election and there’s no discussion on any type of stimulus relief whatsoever. That’s really concerning. All the discussion is about lockdown. None of it is about stimulus.”

Proposals for extended shutdowns are “horrifying” to restaurant and bar owners, Taffer warned.

The industry is devastated at the premise of [further lockdowns],” Taffer said. “That premise is horrifying to everyone. Many are behind six, seven months on rent, functioning at 25 percent — or optimistically, 50 percent — of revenue. They cannot cover that rent. Everybody is in debt, and the chance of paying back debt didn’t exist during the pandemic, but there was an opportunity to at least sustain ourselves. If we can’t sustain ourselves, it’s going to be very difficult to get to the other side of this.”

Taffer noted that restaurants had difficulties finding employees prior to the coronavirus outbreak due to low unemployment.

As the host of Bar Rescue, Taffer visits troubled bars to provide guidance on reform towards profitability. The show’s website describes its premise:

Veteran nightlife expert Jon Taffer is on a mission to save bars on the brink of shutting down. Bringing in over 30 years of hands-on experience, Jon empowers bar owners to eliminate health hazards, shoddy staff and bad branding to turn failing bars into profitable businesses.