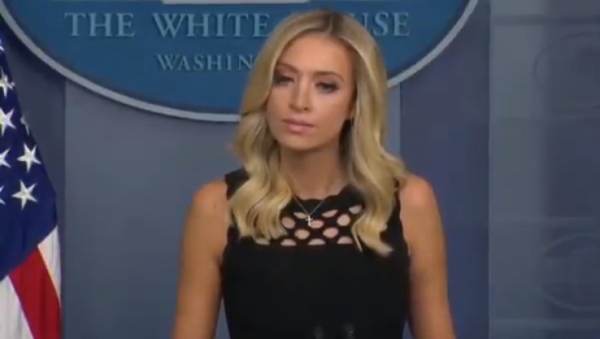 The New York Post reported Wednesday(click link for the entire story)  that a laptop computer abandoned at a Delaware repair shop contains emails between Hunter Biden and a senior Burisma adviser that indicate Hunter Biden arranged a meeting between his father then-Vice President Joe Biden and the adviser in Washington, D.C. in 2015.

Immediately Twitter started censoring any link to this article.

Twitter is flashing this headline on their trending items:

“Joe Biden did not push out a Ukrainian prosecutor for investigating his son, The Washington Post confirms” while literally censoring anyone from reading the allegedly debunked article.
This is perhaps the most blatant evidence of Twitter political bias EVER documented. Twitter is deciding for their users which source is reputable and which source is not even worth reading. The Twitter user must accept that Washington Post is flawless reporting, and The NY Post is “fake news”

Twitter is claiming the  Hunter Biden article violates its rules against the “distribution of hacked material” !!!

In other words- the emails discussed in the article came off a copy of a hard drive obtained by Rudy Giuliani from the original hard drive that was left at a Delaware computer repair shop- so that is the “hacking” by their definition.
Before turning over the computer to the FBI, the shop owner who had the laptop says he made a copy of the hard drive and later gave it to former Mayor Rudy Giuliani’s lawyer, Robert Costello.
Twitter evidently is censoring the article because the hard drive was copied. Do you really believe this?
Would Twitter censor the Washington Post, if they obtained a copied hard drive from Donald Trump’s laptop? Don’t hold your breath.
Photos of a Delaware federal subpoena given to The Post show that both the computer and hard drive were seized by the FBI in December after the shop’s owner says he alerted the feds to their existence.
.

As noted this morning, we also currently view materials included in the articles as violations of our Hacked Materials Policy.https://t.co/gCY4BnBHHa

The Post’s primary Twitter account (@nypost) has also been locked because the Hunter Biden stories violate its rules against “distribution of hacked material,” per email we received from Twitter https://t.co/wbeYd6c3CA

White House Press Secretary Kayleigh McEnany has been locked out of Twitter for posting the explosive New York Post story on Hunter Biden.

Twitter CEO Jack Dorsey had to come up with an excuse for this Soviet-style-censorship, and several hours later posted an apology.

“Our communication around our actions on the @nypost article was not great. And blocking URL sharing via tweet or DM with zero context as to why we’re blocking: unacceptable.”

The Twitter Safety account then tweeted that it wanted to provide “much-needed clarity” around the company’s actions.’

A tweet that acknowledged the company needed to do better read, “We know we have more work to do to provide clarity in our product when we enforce our rules in this manner. We should provide additional clarity and context when preventing the Tweeting or DMing of URLs that violate our policies.”

In other words, they are not going back on this censorship but simply apologizing that they were not clear on why they were censoring a major article. It sounds like Twitter censored the article which was unfavorable to their preferred candidate and later made up the “terms” which they claim was violated.