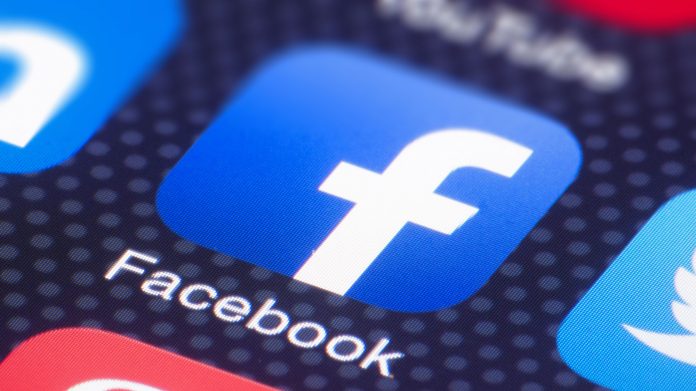 For the last 5 years, the Jewish Voice has dedicated itself to monitoring the blatant censorship and tendentious climate at Facebook, Twitter and Google. For anyone who has eyes to see and ears that hear, it has become crystal clear that the Big Tech companies not only have encroached upon our personal lives in the most intrusive manner but have intentionally and purposefully silenced voices of those who do not march lockstep with the Deep State liberals who hold the reigns at Facebook and Twitter.

Among those voices and viewpoints that are routinely suppressed by such social media platforms as Facebook and Twitter are those of political conservatives. The aforementioned tech giants have intentionally targeted hundreds of thousands of conservative organizations, publications and individuals; utilizing a nefarious process known as “Shadow Banning.” This essentially translates into severely limiting or removing those who have chosen to follow these pages. That would also mean that Facebook, Twitter and Google have posited themselves as universal moral arbiters who can and will obliterate ideas, thoughts and forms of speech that they and they alone believe are thoroughly repugnant. It is they who feel as though they are the privileged few who have the inexorable right to decide what kind of discourse is permitted or prohibited in the public square of cyberspace.

As such, Facebook and the other big tech companies have specifically targeted the Jewish Voice for many years as they attempt to silence us. FB and their acolytes have employed every possible censorship practice that you can possibly imagine. We have not escaped the wrath of Shadow Banning either and as a result of being isolated in the sphere of social media, we have lost the lion’s share of our followers. Others have had their access restricted to our pages.

In a country that heralds our constitutional rights and freedoms, the actions of Facebook, Twitter, Google and the others is a painful reminder of a nation that is slipping into an Orwellian abyss.

The Jewish Voice has been unrelenting in prominently featuring coverage of Facebook’s shady practices and continues to do so until this very day. Recently, the Jewish Voice sent letters to a number of influential congress members. We are asking each member of the House of Representatives and the Senate to pay careful attention to the actions of the big tech companies because their policies clearly violate our personal and collective rights as Americans. More importantly, we exhort Congress to take meaningful action because if these big tech companies are allowed to proceed with their current policies, then it is also clear that the future of our vibrant democracy will be under existential threat.

Below, please find articles that the Jewish Voice has previously posted about the censorship of the big tech companies.

Facebook, How Much Of What You See Is Actually Real?

Trump Lashes Out at Google, Facebook & Twitter–Calls Them “Rigged” Sites

Can the GOP Have a Place in NY Politics?

Warning to Georgia Jews: Warnock is a Danger to Israel