NYU and Dept of Ed Reach Landmark Settlement on Anti-Semitism 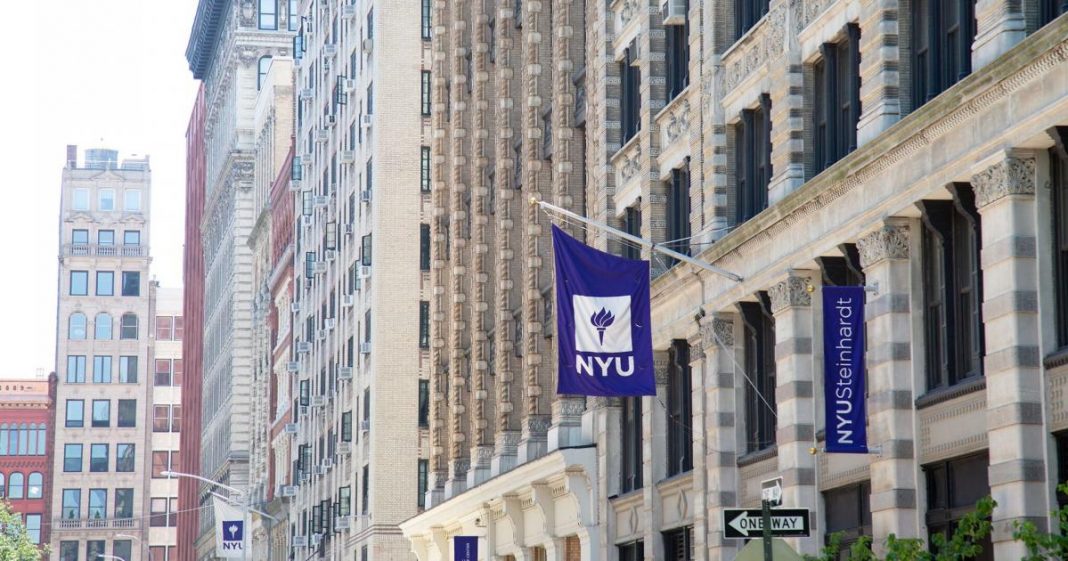 The Louis D. Brandeis Center for Human Rights Under Law (LDB) today hailed a landmark settlement between New York University (NYU) and the U.S. Department of Education’s Office for Civil Rights (OCR) in response to a complaint about anti-Semitism on its campus.  The complaint was filed with OCR by Adela Cojab, an NYU graduate, who was introduced by President Trump and spoke at an Israeli American Council (IAC) conference about the anti-Semitism she experienced at NYU.  Days later the President signed an executive order that requires OCR, as well as certain other federal agencies, to consider the International Holocaust Remembrance Alliance (IHRA) definition of anti-Semitism under appropriate circumstances.

The NYU settlement is the first agreement with a university to reflect the executive order. The agreement also contains a notable and unusual provision requiring NYU to include, in its anti-harassment policy, a “statement of the University’s commitment to academic freedom and free speech.” This provision, similar to language included in OCR’s anti-Semitism agreement with Duke University earlier this year, reflects OCR’s commitment to freedom of speech even at private universities that are not otherwise bound by the First Amendment to the U.S. Constitution.

The following is a statement from Alyza Lewin, president of the Louis D. Brandeis Center for Human Rights Under Law about this landmark development:

“The NYU OCR Resolution Agreement confirms the importance of the Executive Order. To effectively combat anti-Semitism, universities must first be able to define and recognize anti-Semitism in all its forms. Unfortunately, campus anti-Semitism is spiking, in part, because administrators don’t understand contemporary anti-Semitism and, therefore, can’t properly identify it when it happens. This resolution does not infringe on speech in any way. Contrary to what some will falsely claim because they misunderstand the law or hope to excuse the anti-Semitism they wish to perpetrate, it will not prohibit or penalize protected speech. The resolution merely requires NYU to utilize the IHRA Working definition as an educational tool, to enable NYU administrators to identify anti-Semitic conduct. The definition will now become part of NYU’s formal anti-harassment policy and training. This is an extraordinary development, a victory for all Jews, and a defeat of anti-Semitism that will undoubtedly improve the climate on NYU’s campus. Other universities that are serious about combating anti-Semitism should follow suit and similarly incorporate the IHRA working definition into their university policies.”

The types of anti-Semitic behaviors cited in Cojab’s complaint, that will now not be tolerated, include harassment, assaults, battery and vandalism.  Cojab’s complaint documented numerous incidents including many that occurred at a pro-Israel celebration at Washington Square Park where a microphone was grabbed out of a speaker’s hands and Jewish students were assaulted. Two students were arrested for committing these acts.