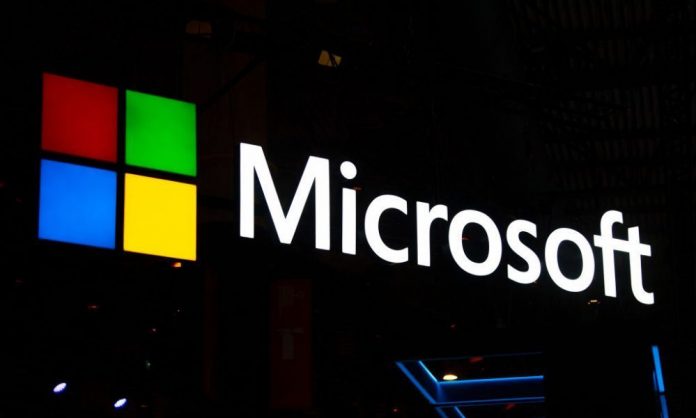 (TJVNEWS) EMILY FREEMAN, A MICROSOFT SOFTWARE ENGINEER, AND PUBLIC SPEAKER APPEARED TO ENDORSE “SLIDING A KNIFE BETWEEN” THE “RIBS” OF CONSERVATIVES WHILE OFFERING TO DONATE TO THE DEMOCRATIC PARTY ON TWITTER.

The national pulse reported: Freeman has since taken her account private; however, an archived version of the tweet reveals the Microsoft software engineer and public speaker’s violent call.

With reports of Trump supporters being brutally assaulted and sometimes killed, flooding the internet, this latest sick fantasy posted by a young and successful software engineer is not really so shocking.  Political intimidation has become commonplace as the far left has become weaponized by political propaganda.

The steady stream of hatred has gone mainstream since the day Hillary Clinton was defeated in the 2016 election.

The level of political intimidation, censorship, and outright violence in the street is expected to intensify as we are a little over a week away from the 2020 election.  This kind of environment leads some to believe that some kind of civil war could break out in America. 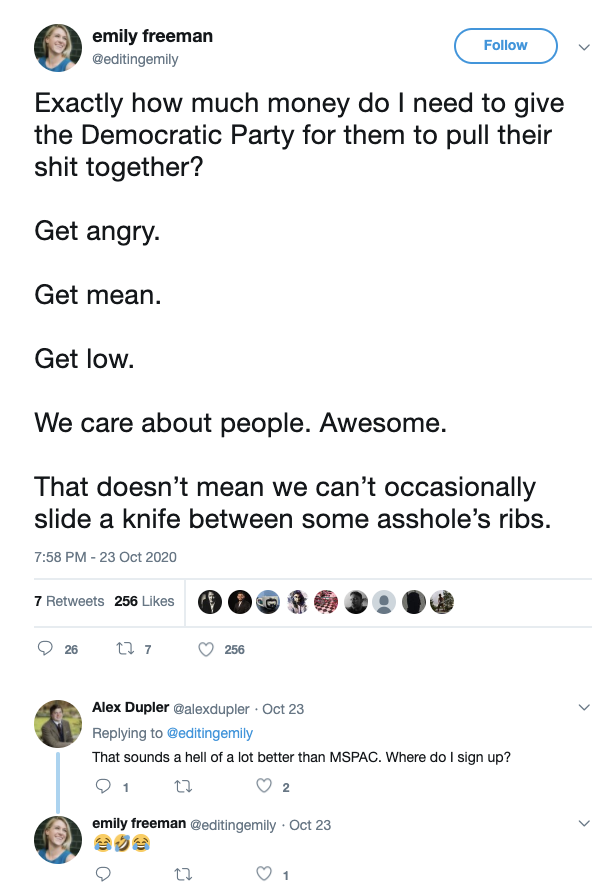